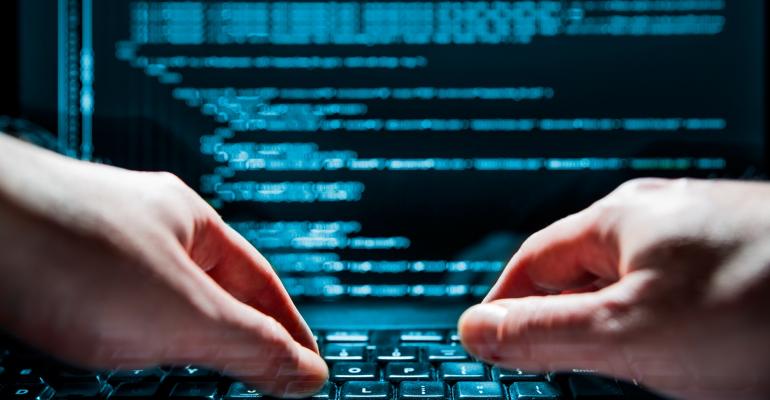 This month's Patch Tuesday brings fixes for 99 CVEs, including one IE flaw seen exploited in the wild.

This month's Patch Tuesday arrived with fixes for a staggering 99 CVEs, more than double the 47 fixed last month. Twelve of the February patches are categorized as Critical, including one for an Internet Explorer vulnerability for which Microsoft issued an advisory back in January.

Five of these vulnerabilities are publicly known and one - a scripting engine memory corruption vulnerability affecting Internet Explorer (CVE-2020-0674) - is under active attack. Microsoft last month issued an advisory for the remote code execution flaw, which exists in the way the scripting engine handles objects in memory in Internet Explorer. An attacker who exploits this could control a target system, install programs, view or edit data, or create new user accounts.