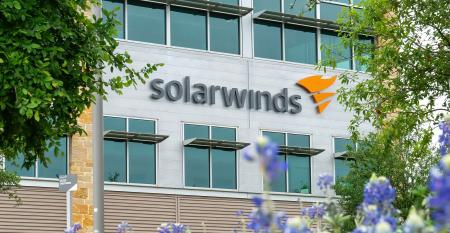 Malicious PowerShell Use, Attacks on Office 365 Accounts Surged in Q4
Apr 16, 2021
There was also a sharp increase in overall malware volumes in the fourth quarter of 2020, COVID-19 related...

Dependency Problems Increase for Open Source Components
Apr 14, 2021
The number of components in the average application rose 77% over two years. No wonder, then, that 84% of...

Virtual Event: Cybersecurity Risk Management
Join us on 4/22: How do you balance cloud-based data risk tolerance and cost?

Did 4 Major Ransomware Groups Truly Form a Cartel?
Apr 08, 2021
An analysis of well-known extortion groups and their cryptocurrency transactions reveals the answer.

Enterprises Remain Riddled With Overprivileged Users -- and Attackers Know It
Apr 02, 2021
Attackers commonly focus on finding users with too much privileged access as their ticket to network compromise. What can companies do?

In Secure Silicon We Trust
Mar 26, 2021
Building upon a hardware root of trust is becoming a more achievable goal for the masses and the roots are digging deeper. Here...

Nearly Half of Popular Android Apps Built With High-Risk Components
Mar 25, 2021
Information leakage and applications asking for too many permissions were also major issues, according to a survey of more than...

Microsoft Adopted 'Aggressive' Strategy for Sharing SolarWinds Intel
Mar 08, 2021
Rob Lefferts, corporate vice president for Microsoft 365 Security in Security and Compliance, explains the company's approach to keeping its customers and the industry apprised and updated on its findings from the now-infamous attack.