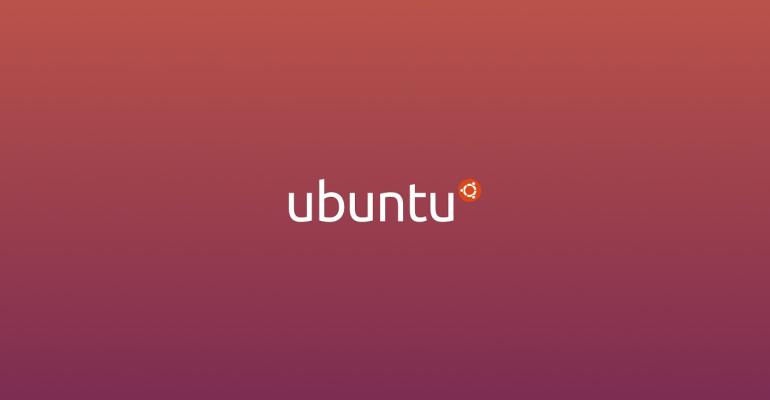 There's some good news and bad news for enterprises still using Ubuntu 12.04. The bad news is that the operating system will no longer be supported after April 25, 2017. That's the day this long-term support release from the folks on the Isle of Man reaches its end-of-life, marking five years since its initial release in 2012. After that, the party's over. There'll be no more security patches and bug fixes from the Ubuntu development teams. This is bad news indeed for those whose ducks aren't yet in a row for an upgrade to Ubuntu's latest and greatest.

The good news is that Canonical is offering to let you buy a little time -- with the keyword here being "buy."

Canonical announced on Tuesday that security fixes can be extended using Ubuntu 12.04 ESM:

"Following the end-of-life of Ubuntu 12.04 LTS, Canonical is offering Ubuntu 12.04 ESM (Extended Security Maintenance), which provides important security fixes for the kernel and the most essential user space packages in Ubuntu 12.04. These updates are delivered in a secure, private archive exclusively available to Ubuntu Advantage customers."

No, this isn't a free lunch, even if it is free software. To take advantage of this you'll need to become a paid Ubuntu Advantage member, which will set you back $750 annually for a server, or $250 per year for virtual machines. That's not so bad when you consider you'll be able to sleep better nights, knowing that Canonical's got your back with security patches until you can figure out your next move.

This shouldn't be seen as a permanent solution by any stretch of the imagination. Although there's no expiration date listed for ESM, it's a good bet that it won't be extended indefinitely. My guess is that the good people at Canonical will keep the service for as long as it's profitable, but eventually the number of users will dwindle and it'll be ended. Even Ubuntu is suggesting that you upgrade ASAP, and suggests ESM as a temporary alternative:

"All Ubuntu 12.04 LTS users are encouraged to upgrade to Ubuntu 14.04 LTS or Ubuntu 16.04 LTS. But for those who cannot upgrade immediately, Ubuntu 12.04 ESM updates will help ensure the on-going security and integrity of Ubuntu 12.04 systems."

In other words, this will buy you enough time to get your ducks waddling in single file enough to open up the upgrade path.