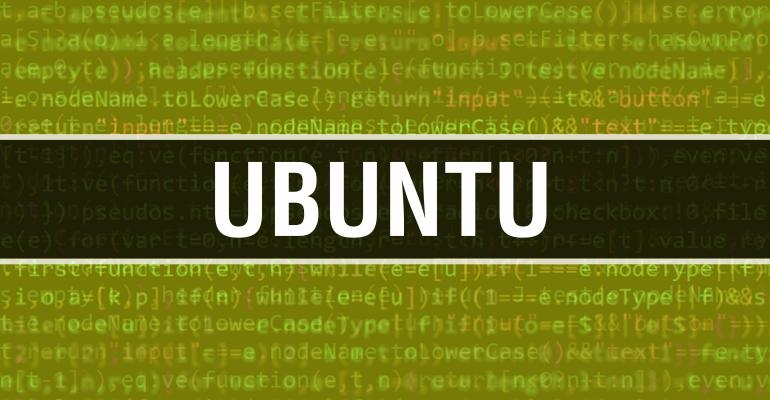 Learn about the Ubuntu Linux distribution, as well as the pros and cons associated with its use.

Related: How to Install a Tar.gz File on Ubuntu Linux

In addition, Ubuntu’s developer community have created a range of “Ubuntu flavors” – unique versions of Ubuntu designed for a specific type of desktop experience, use case, or theme. Popular Ubuntu flavors include Kubuntu, Lubuntu, and Ubuntu Studio. Lubuntu, for example, is a lightweight version of Ubuntu that has basic system requirements. Ubuntu Studio, meanwhile, is customized for amateur and professional content creators.

What Are the Benefits of Using Ubuntu?

For the purposes of this article, the discussion will focus on Ubuntu Desktop.

Ubuntu Desktop is an operating system that is free and open source, which makes it an attractive option for many users. Ubuntu can be downloaded from Canonical’s website or a torrent website. Additionally, Ubuntu is not supported by ads, so users generally won’t have to worry about having the operating system’s graphical user interface (GUI) cluttered by ads, as is sometimes the case with the Windows Start menu.

Another appealing Ubuntu Desktop feature is that it is easy to use, making it a good operating system for people who are unfamiliar with Linux. Linux has long had a reputation for being difficult to operate, largely because many Linux distributions are primarily command line environments. While it is true that Ubuntu Server (see in Figure 1) is designed for command line operations, Ubuntu Desktop comes equipped with a full GUI that looks and feels a lot like Windows. It is worth noting that Ubuntu is not the only Linux distribution for which a GUI is available, but its GUI is one of the easier ones to use. 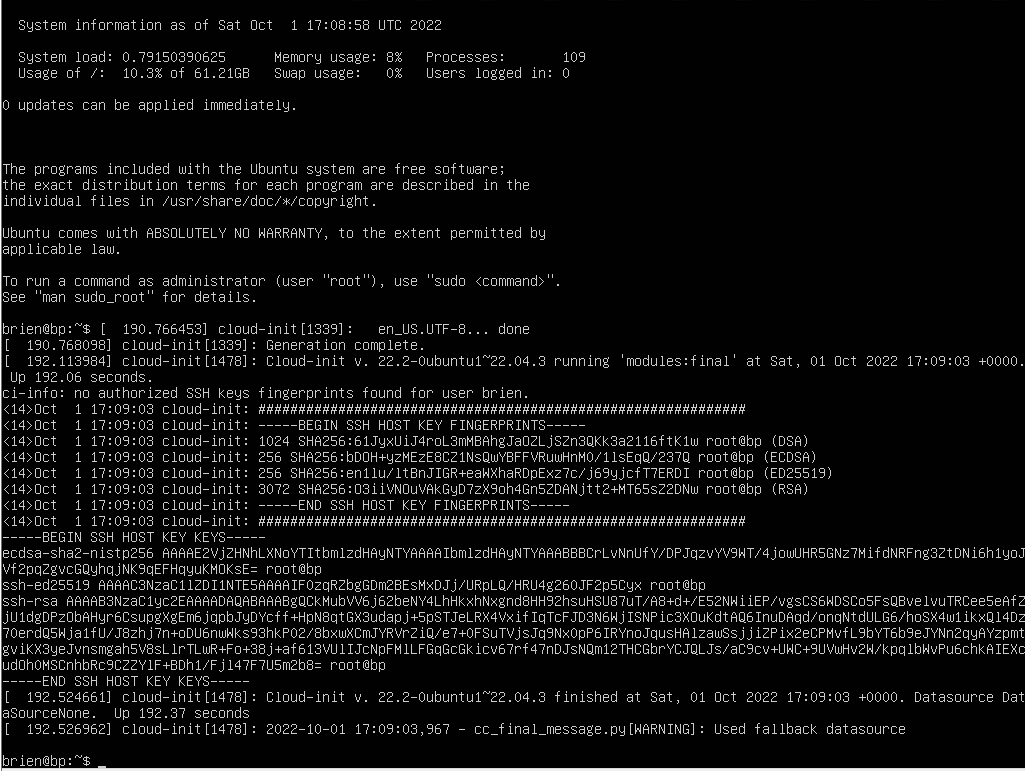 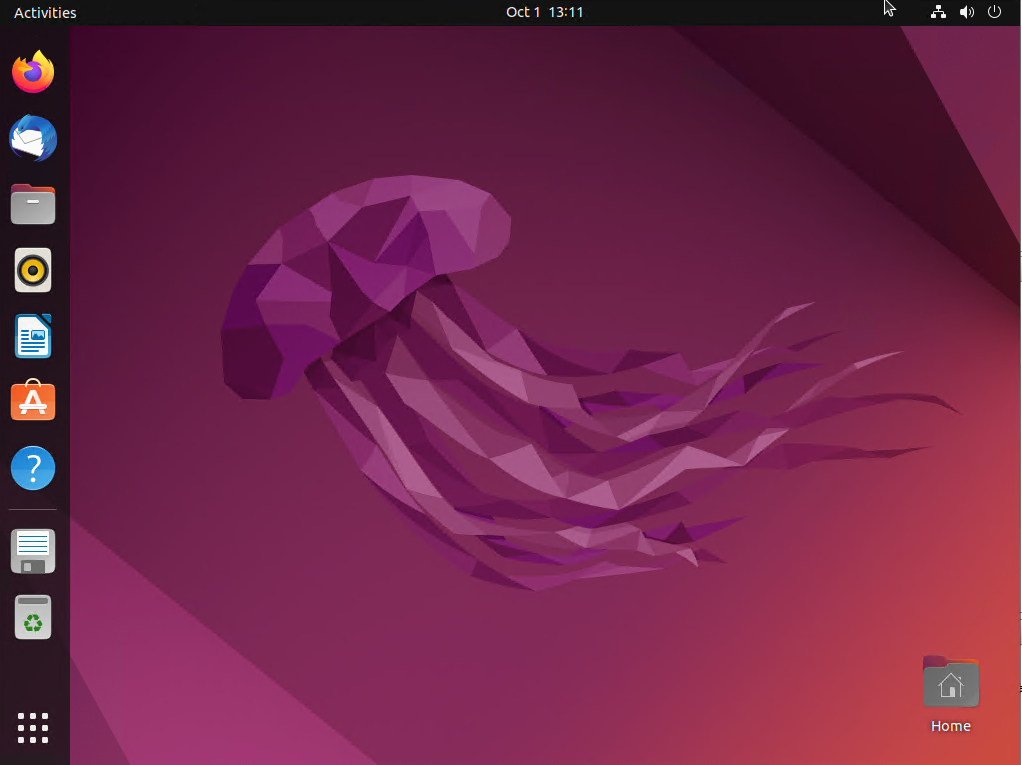 Figure 2. Ubuntu Desktop is characterized by its GUI interface.

Despite its user-friendly desktop, Ubuntu is a true Linux build, which means you can interact with Ubuntu from the command line. To do so, just click on the Apps icon and then double-click on the Terminal icon. You can see what the command line environment looks like in Figure 3. 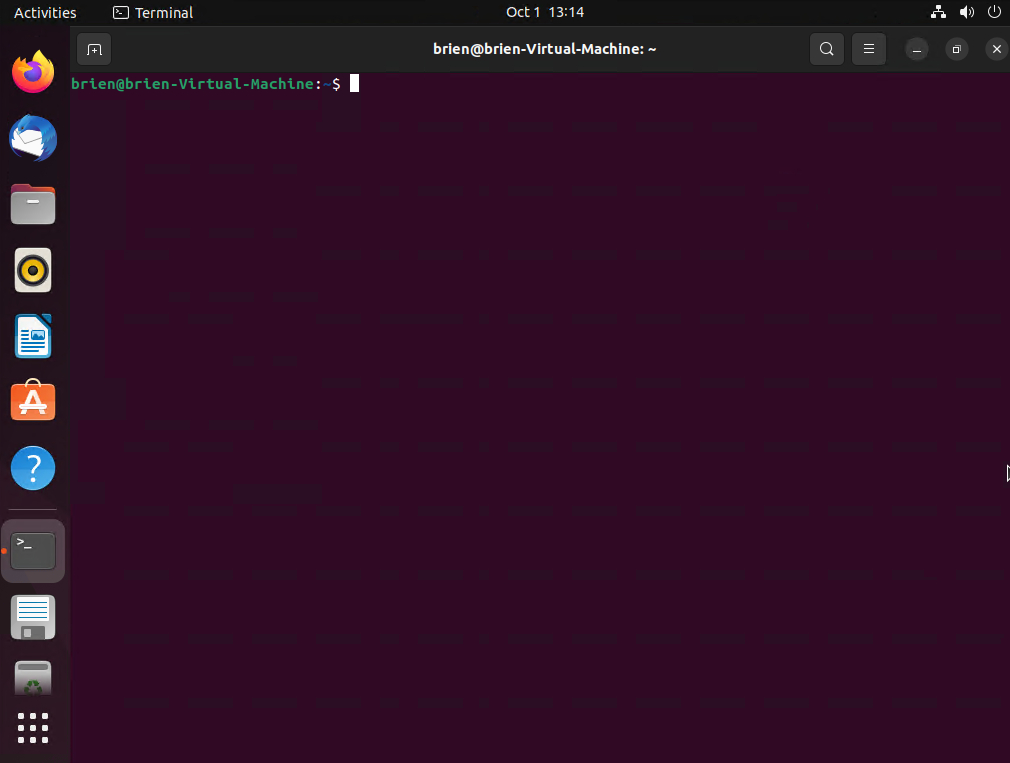 Figure 3. You can interact with Ubuntu Desktop from the command line by using the Terminal app.

This brings up another important advantage to using Ubuntu Desktop. Ubuntu Desktop comes preloaded with multiple applications and basic utilities (such as the Calculator, a text editor, and a few games). The most noteworthy application that is included with Ubuntu is LibreOffice, which might best be described as a free, open-source alternative to Microsoft Office. You can see the LibreOffice Writer application in Figure 4. 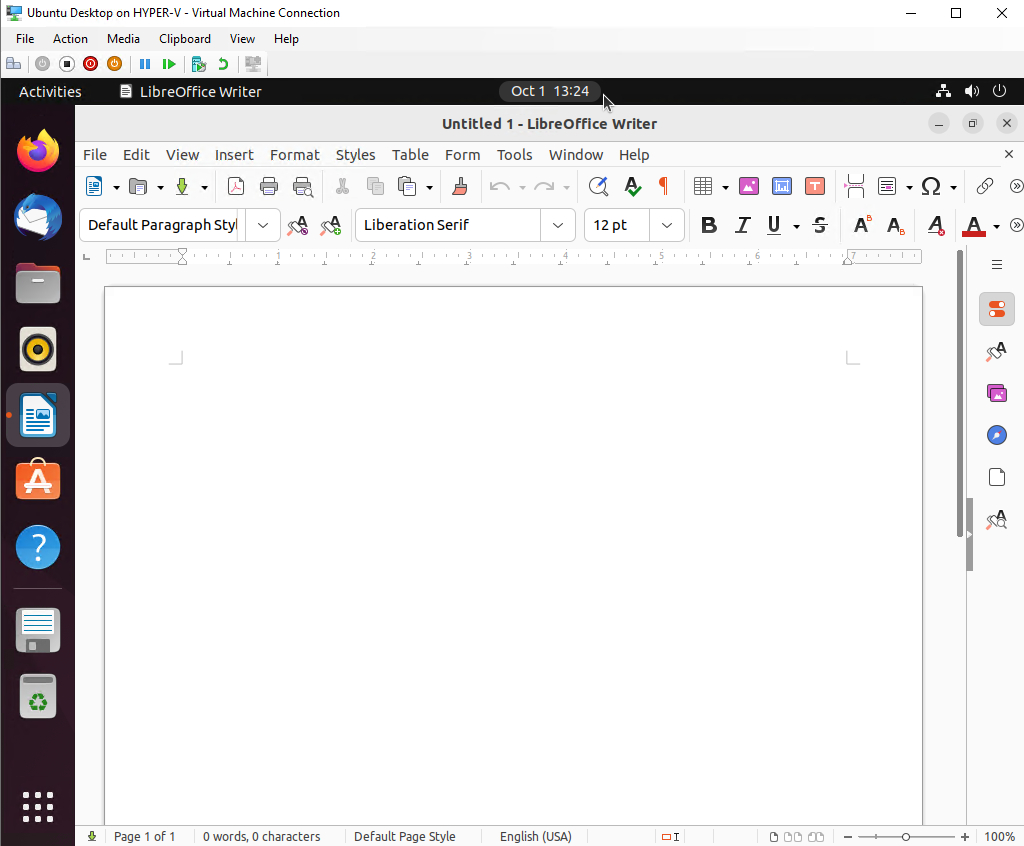 The Ubuntu operating system also comes preloaded with the FireFox web browser. You can easily download other browsers such as Google Chrome, however.

Other Ubuntu benefits include the following:

Overall, Ubuntu is a great option for individuals and for businesses alike. The operating system is stable, secure, and available for free.

What Are the Drawbacks of Using Ubuntu?

Individual and business users must consider a few potential disadvantages of Ubuntu before adopting the system.

The first disadvantage is that if you install Ubuntu onto a physical machine, you may have difficulties getting it to recognize some of your hardware. Some hardware vendors simply do not offer Linux device drivers. Realistically, you probably won’t have any issues with hardware compatibility so long as you are running Ubuntu on mainstream hardware. If you have anything special, however, you could encounter problems. You may find that you need to use a more mainstream operating system such as Windows.

Another potential drawback: Not all software has a Linux version available. That means Ubuntu may not be compatible with all the applications you need to run. While it is becoming much more common for software vendors to create Linux versions of their products, many applications run only on Windows or MacOS.

This is not to suggest that there is no software available for Ubuntu. Many commercial software vendors do build Linux versions of their applications. Additionally, there are countless open-source applications available through the Ubuntu Software Center. However, you may find that some of your favorite applications are Windows only.

Where Can I Find More Information About Ubuntu?

There are plenty of online resources availablew to learn more about Ubuntu.

Here are a few examples:

Ubuntu Desktop is a free, open-source desktop operating system that can make for a compelling alternative to Windows. Ubuntu Desktop is widely known for its ease of use. The primary disadvantage to using Ubuntu, however, is that Windows software will not natively run on Ubuntu.