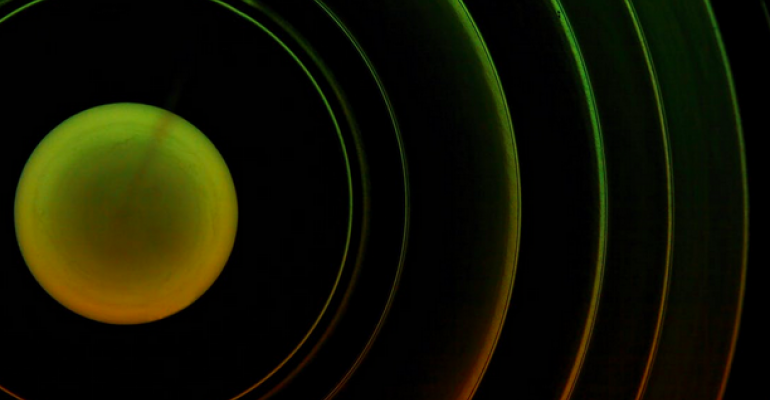 MRAM: The Next Step for Solid State Storage?

Here's how MRAM, or Magneto-Resistive Random Access Memory, works and when you can expect it in the data center.

There have long been two primary options when it comes to disk storage. On one hand, there are HDDs. These disks, which have been in use for decades, store data on magnetic spinning platters. HDDs are cheap and reliable, but they are based on outdated technology, and that means that the devices have exceedingly slow read/write speeds. The other option is, of course, SSDs. SSDs, which do not contain any moving parts, store data within NAND cells rather than on magnetic media. SSDs have gained a reputation for being blisteringly fast, but endurance can be a problem. Each write operation degrades the NAND cells until they are no longer able to store data. While it is true that there are a number of different factors that impact SSD endurance, the lower-priced disks tend not to last very long in a write-intensive environment.

The point is that when IT pros purchase storage, they have to consider whether the speed provided by an SSD is worth the extra cost, and possibly lower capacity and endurance. But what if there was a way to get the best of both worlds? What if disk manufacturers had a way of creating high performance, solid state disks that do not degrade over time?

Although this idea might seem like a pipe dream, there is a technology called MRAM that promises to be able to do just that. MRAM is another name for Magneto-Resistive Random Access Memory. If this sounds familiar, it is probably because engineers have been working on creating MRAM storage since the 1980s. Even though MRAM has been in development for longer than most of us have been working in IT, it seems as though the technology has finally evolved into something usable. A handful of vendors are already unveiling their MRAM creations.

The reason why I started off by talking about HDDs and SSDs is because MRAM disks can almost be thought of as a sort of mashup between the two technologies. Like an SSD, MRAM is a solid state storage technology with no moving parts. Whereas SSDs work by trapping an electrical charge in a NAND cell, however, MRAM storage works by manipulating a magnetic field, similar to the way that HDDs are based on magnetic storage.

In spite of the similarities to HDD and SSD storage, MRAM storage works in a way that is completely different from either of those storage types. Whereas SSDs use NAND cells, MRAM storage is based on the use of magnetic tunnel junctions (MTJs), with each MTJ essentially acting as the equivalent to a NAND cell.

MTJs consist of three layers, stacked on top of one another:

When it comes to performing read operations, the MTJ functions similarly to an electronic component called a resistor. As its name implies, a resistor resists electrical current by a given amount. The MTJ’s resistance changes based on the magnetic polarity of the free layer. If the free layer’s magnetic poles align with those of the reference layer, then the MTJ’s level of resistance is low. This low resistance is interpreted as a binary 0. When the free layer’s magnetic poles are opposite that of the reference layer, then the MTJ has a high level of resistance, which is interpreted as a binary 1.

The mechanism used to write data to an MTJ (by re-orienting the free layer’s poles) is a bit more technical. Current-generation devices use a technique called Spin Transfer Torque. This method uses controlled electron spin to change the free layer’s polarity.

Although MRAM technology shows great promise, it will likely still be several years before the technology will see mainstream adoption. The first commercially available MRAM drives are almost certain to have a miniscule capacity--and a massive price tag. Of course, it won’t stay that way forever. A decade ago, SSDs commonly had capacities in the tens of gigabytes (sometimes smaller) and cost many thousands of dollars. Today, however, you can buy a consumer-grade, 1-terabyte SSD for about $100. These same types of capacity and price improvements will eventually make MRAM storage far more practical than it is today.