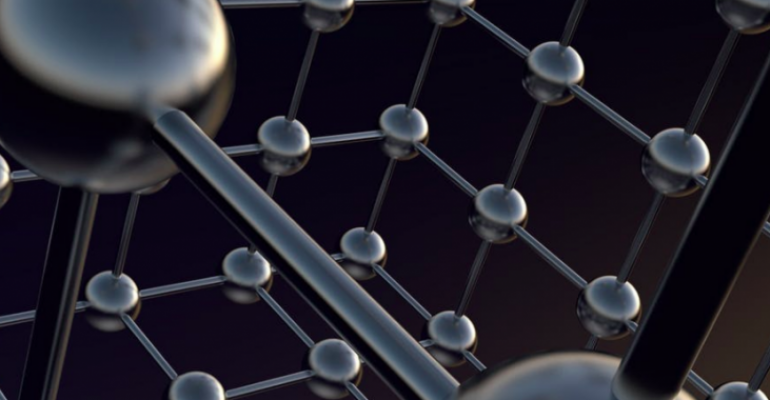 Are We About to See a 1,000x Increase in Solid State Storage Capacity?

A huge increase in solid state storage capacity has been achieved through the use of atomic-scale circuitry.

A huge increase in solid state storage capacity will come from atomic-scale circuitry.

When solid state storage first came about, it was known for three things: It was fast, it was expensive, and the drives had minuscule capacity. Today, of course, this is starting to change. While solid state storage is still fast, the prices have dropped dramatically compared to what they once were, and there are some relatively large SSDs available on the market. Even so, the vast majority of the SSDs available are comparatively small. The computer that I am typing this article on, for instance, has only about half a terabyte of storage.

According to the University of Alberta, scientists have figured out how to increase the capacity of solid state storage by 1,000 fold. Think about that one for a moment: If I were to increase the capacity of my laptop’s storage by 1,000 times, it would go from having a mere half a terabyte of capacity to having a whopping half a petabyte! Furthermore, larger SSDs currently exist than the one that I am using. We could eventually see multi-petabyte SSDs.

Not surprisingly, this increased storage density has been achieved through the use of atomic-scale circuitry. In all fairness, storage at the atomic level is not anything new. It has been done before. There is, however, one very significant difference between past attempts at storing data at the atomic level and this most recent advancement: Atomic storage (and atomic-level computing in general) have historically depended on the use of cryogenics. In other words, even though atomic-level storage was previously possible, it wasn’t practical for real-world use. If the storage cells have to be maintained at a temperature that is hundreds of degrees below zero, then that is not the sort of thing that can be mass marketed. After all, it is not exactly realistic to expect the components inside of a laptop to be maintained in a cryogenic state.

In contrast, this new type of storage does not require the use of cryogenics . The information that has been released does not specify the storage’s required temperature range, other than to say that it works at room temperature and above.

So what about that pesky detail regarding the need for trapping an electron inside of a transistor? Atomic storage works in a completely different way, thus mitigating the need to trap electrons. Rather than basing storage around trapped charges, the storage works by placing or removing individual hydrogen atoms on the storage medium (with the presence of an atom presumably acting as a binary 1 and the absence of an atom being interpreted as a binary 0).

As you might expect, read and write operations that are based around the precise placement of individual atoms are slow. There are not any statistics available, but, according to the University of Alberta, the atomic storage device is suitable for data archiving, and researchers are currently working to improve read/write speeds. In retrospect, however, archiving may be the perfect use for this new medium since it can store 138 TB of data per square inch of surface area.

Although not addressed in the source article, the mechanism used for atomic storage does raise one big question: Current-generation SSDs have limited lifespans because the write process quickly degrades cells. Because atomic storage is based on such a vastly different process, it is entirely possible that this new technology may solve the storage durability problem. After all, it does not even use cells--at least, not in the conventional sense.

It will probably be quite a while before you will be able to buy an atomic hard drive at your local electronics store. Even so, the technology holds enormous potential, and it is exciting to think about how much storage capacity may be available to us in the future.

An Introduction to Holographic Storage
Jun 27, 2018