Having slowly but steadily grown more popular since its origins in the 1980s, Python now holds the top spot on the list of most popular programming languages for 2022.

Praised for being easy to code in and generating applications that perform well, Go has enjoyed a reputation as a trendy language for several years now.

Although technically a policy language rather than a programming language, OPA is a must-know language for anyone who wants to take an "everything as code" approach to operations.

As the "native" programming language on iOS, macOS, and other Apple platforms, Swift is essential for anyone who wants to develop in the Apple ecosystem.

C is now a full 50 years old, but it's still widely used for a variety of development needs.

Java may not be the simplest language to code in, but it remains one of the most popular languages, and tons of codebases depend on it. 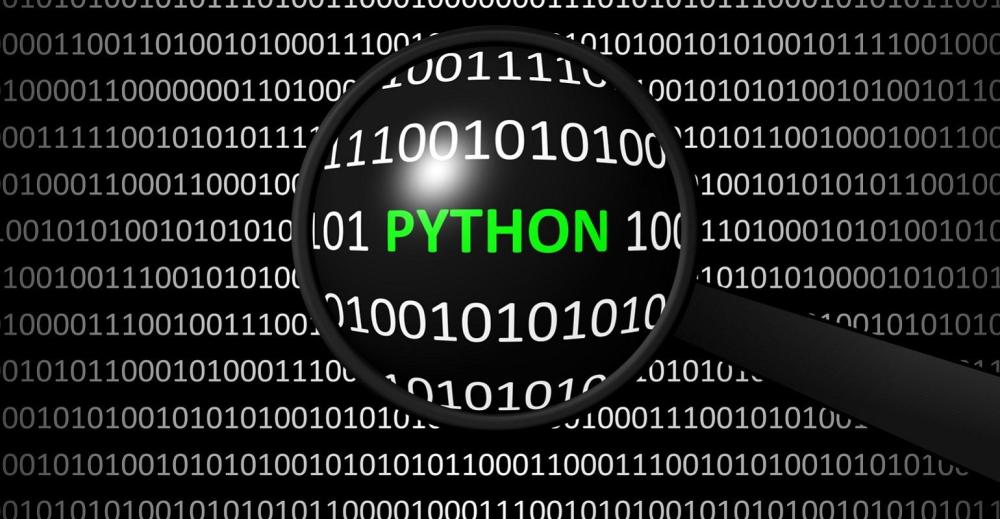