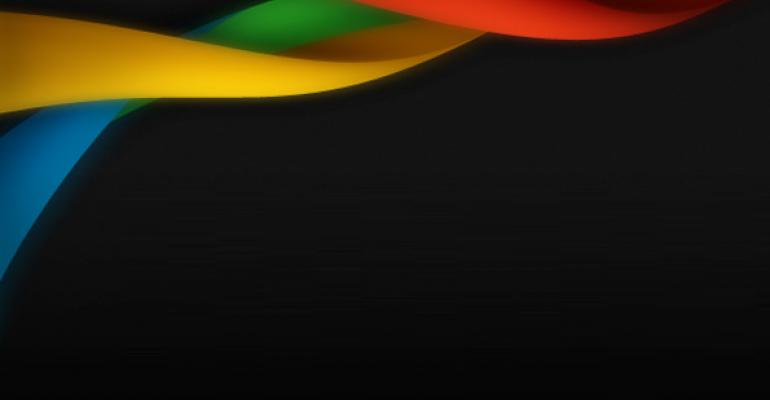 On the Mac, you get a less sophisticated Office, but full access to your online documents

If you look closely at Microsoft’s materials for Office 365 Home Premium, the Office licensing isn’t for five PCs, it’s for five devices. In the future, that will include mobile platforms like iOS and Android, we believe. But today, you can still use Office 365 Home Premium with one non-Windows platform, the Mac. Here’s a peek at the Mac experience.

As on the PC, it starts with a quick visit to Office.com, where you can sign in with Microsoft account and visit the My Account page, where you can install Office, in this case Office for Mac.

Unlike with the Windows version, there’s no super-efficient streaming install. Instead, you download a standard Mac disk image (*.dmg) file, and a pretty hefty one at that: It weighs in at a full 1 GB.

Also, Mac Office hasn’t been updated, so you’re given the current version, which is Office 2011. (Microsoft will be updating Mac Office in the future, of course, and Office 365 Home Premium subscribers will gain access to that update when it becomes available.)

After the very lengthy download, you run the same Mac Office 2011 installer you’d use if you purchased the product elsewhere. You can customize the install—something you can’t do with Office 2013 via Office 365 Home Premium, by the way—so it’s all very familiar. But when Setup is complete, you’re given a new option: You can sign in with your Office 365 subscription.

A short wizard lets you enter your Microsoft account credentials, and then you’re good to go.

As an old-school product, Office 2011 doesn’t natively integrate with your Microsoft account’s SkyDrive storage, so you don’t get the automatic recent documents access as you do in Windows, and SkyDrive doesn’t appear in the list of locations in the application File/Open dialogs.

However, there is an application called Document Connection that lets you sign into multiple SkyDrive and SharePoint accounts so you can access your online documents. Double-click a Word document that’s in SkyDrive, and it opens in Word 2011 as expected. But you can’t access Document Connection from within any of the Office applications. It’s a separate thing.

Savvy Office users also know that they can always download the SkyDrive application for Mac and gain familiar access to their SkyDrive storage from Finder, just as Windows users can do from File Explorer. It’s a shame Microsoft couldn’t have integrated that into the installer, however. And SkyDrive doesn’t appear as a location in the Office 2011 applications either.

Overall, the Mac experience isn’t as sophisticated as what we get on Windows, but maybe that will change with a future update. For now, you do get all the Office applications Microsoft makes for Mac, and you can access your SharePoint and SkyDrive documents, albeit in a less than elegant fashion.

Does the Mac Office experience in Office 365 Home Premium offer any clues to what a future Office for iPad or Android experience might be like? Maybe. But my guess—and it’s only a guess—is that Microsoft will tailor Office to those platforms in ways that make sense for the form factors and default input methods, and that they will be more like Office Mobile on Windows Phone or, perhaps, basically offline-capable versions of the Office Web Apps. We’ll see. For now, we have the Mac experience in addition to the standard Windows PC/device experience. And while the Mac Office 2011 suite isn’t nearly as sophisticated as the version Windows users get, Office 2013, the overall experience is similar.