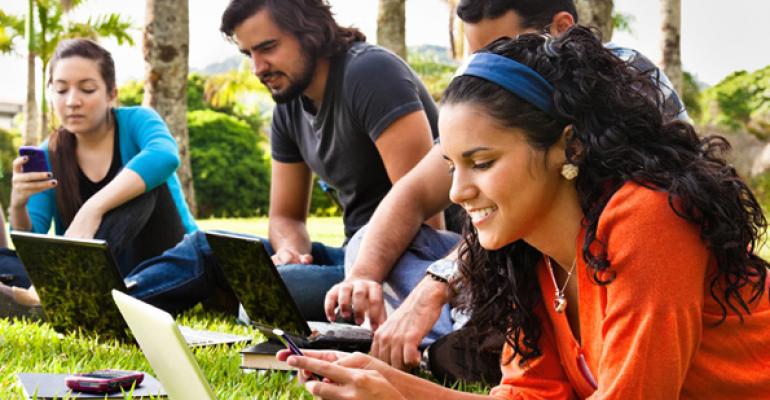 Students get an even better deal with Office 365 University

In tandem with its launch of Office 365 Home Premium for consumers, Microsoft also launched an Office 365 University subscription for students that provides four years of service at an incredible price. But this week, the firm sweetened the deal even further, offering students the chance to get up to six months for free.

If you’re not familiar, Office 365 University is basically a version of Office 365 Home Premium that is licensed for a student instead of a household. It combines the same set of downloadable/streamable Office applications—Word, Excel, PowerPoint, Outlook, OneNote, Access, and Publisher 2013 (and/or Office for Mac)—plus SkyDrive with an additional 20 GB of storage. Instead of 5 installs of Office, you get 2, but the offering is licensed to one student, not a household. And you can’t beat the price: It’s just $79.99 for four full years, or less than $20 per year.

(To be clear, Office 365 University is not analogous to the business-oriented Office 365 versions in that it does not include Exchange, SharePoint, or Lync Online.)

Now, there’s a new deal. According to Microsoft, U.S. college students can test drive Office 365 University for up to six months for free, though the site reports that you get three months for free. Head over to Office for Students with your .edu email address to sign up for find out more.

Concurrently with this offer, Microsoft is also launching a set of video starring Aubrey Plaza﻿ from “Parks & Recreation” which explain the collaboration capabilities on Office 365 and SkyDrive in a humorous way. Enjoy!