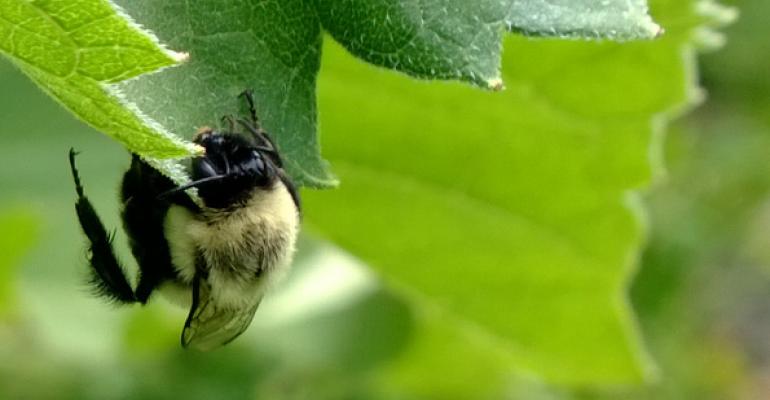 Yes, you can copy both versions of every Lumia 1020 photo to your PC

In the first article in a new series digging deeper into the Lumia 1020, I tackle one of the questions I’m asked most frequently about this device: How or whether it’s possible to download both the original, full-sized and smaller, oversampled versions of each photo you take to your PC. The answer is yes, you can. Doing so is as easy as using your favorite photo acquisition application.

Please check out my Nokia Lumia 1020 Review before proceeding.

In that review, I explain that the amazing camera in this exciting new smart phone saves two files to the device every time you take a photo. One is a 33 megapixel original (for 16:9 shots, it’s a bit bigger for other aspect ratios like 4:3) and the other is an oversampled 5 megapixel version that is used for sharing (Facebook, whatever).

Currently, only the Nokia Pro Camera app can access the original version of each photo on the device itself. The Windows Phone OS (via the Photos hub and related integration bits) and other photo apps only “see” the oversampled version of each photo. I suspect that both of these issues will be fixed over time thanks to Nokia’s new SDK for developers. But for now, that’s where we’re at.

But don’t worry. You don’t need to use Pro Camera on the device to access those original photos. You can simply connect the 1020 to your PC as you would any other smart phone or camera and then use your favorite photo acquisition software (Windows Photo Gallery, Picasa, Photoshop, whatever) to download the photos—both the originals and the oversampled versions—to your PC.

I happen to use Photo Gallery. The Lumia 1020 appears on Import like any other compatible device and when you view the contents, you’ll see that there are both versions inside. (The full quality versions are the ones without thumbnails.)

Looking at the folder that contains the acquired photos, you can see that both versions show up, and with thumbnails.

The file sizes vary. In that folder of photos from my walk last weekend, the 5 megapixel versions are typically 2.2 to 2.6 MB each, whereas the full-sized versions are in the 10.7 to 12.2 MB range. They’re all normal JPEG files (with .jpg extensions) and you can work with them normally.

Open one of the full-sized photos in a viewer or editor and their full quality is revealed. Here’s another bee photo.

Of course, many will want to simply work with these photos right on the phone, as you can reframe the originals on-device over and over again and create new sharable oversampled versions. But it’s nice to know that you can also always grab the original and edit as needed on your PC as well. That, I think, is where the true power of this amazing camera is most obviously seen. When you’re zooming in on something like those bee photos on a 27-inch screen and it just fills the display, you realize this is something special.