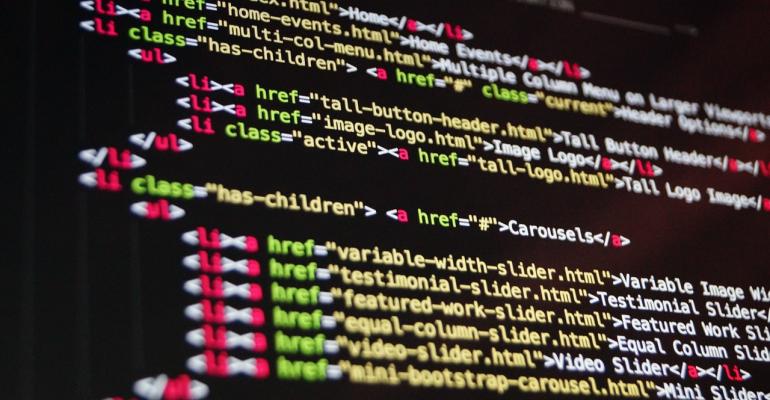 As a developer there is one constant, just like in other areas of life, things are always changing.

Windows 10 has changed the way a full scale operating system is updated and maintained so developers in the Windows software stack are constantly watching for features they can take advantage of in their own apps.

Three of the most popular new features in Windows 10 are the inking, speech and facial recognition.

One of the best ways to learn is by example so the team of Microsoft developers have created a sample Universal Windows Platform (UWP) project that will help you learn how to implement those three features into a single app. Of course, what you learn about implementing these features through this sample project can translate adding one or all of the features to your own apps.

The app example is called FamilyNotes and it is an announcement board style of app that not only uses the three features mentioned above but also uses Microsoft;s Cognitive Services in the background.

This app sample will cover a series of three articles on the Building Apps for Windows portal and will be broken down like this:

You can get started with the first article in this series where they cover privacy, app features, downloading/building/running FamilyNotes and some of the background on developing this app.