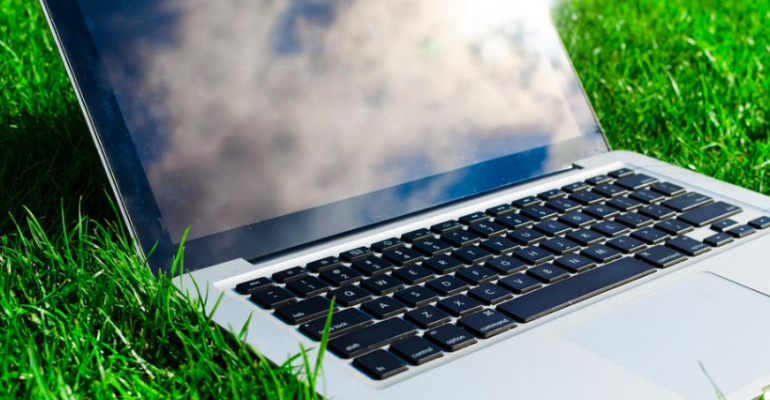 In just one application of what are many more to come, ML helps keep complex WiFi networks on air as human operators struggle to keep up.

Artificial intelligence and machine learning are being integrated into a broad array of applications, but one very exciting recent development has been the application of ML to Wi-Fi network management and operations.

Machine learning is a branch of artificial intelligence, which is increasingly moving into the mainstream. Indeed, one of the most exciting developments of the past few years has been a renewed interest in artificial intelligence (AI) for an increasing variety of applications. Many readers will likely remember the initial burst of activity surrounding AI back in the 1980s--most notably, the Japanese so-called “Fifth Generation” project," an effort to develop large-scale computers with AI at their core. This work was no more successful than that original icon of AI, the HAL 9000 computer from the film "2001: A Space Odyssey." But the idea of a computer than can mimic human thinking and intelligence has gone from sci-fi kitsch to relevance and even practicality today, thanks to advances in processors yielding the computing power required, much less expensive and significantly higher-performance storage devices to handle all of the information required, and cloud-based services that can lower the cost of AI to much more than manageable. Platforms like IBM’s Watson point the way: AI is real, valuable, and increasingly affordable--and it's being put to work in a broad range of applications, including mobile.

A particularly intriguing branch of AI is machine learning (ML), which enables computers to mimic the natural acquisition and integration of knowledge that we call learning--itself the result of experience and education. In simple terms, ML is just software that enables a computer to integrate and utilize what we call information, with a result analogous to the innate capabilities of human beings.

To be sure, ML remains a domain of significant research; it’s still early in the age of ML solutions. We have for some time been applying a technique known as neural nets, which are applications running on otherwise standard computers that are trained (educated) to solve specific problems rather than programmed using traditional algorithms. Neural nets, then, actually learn.

KodaCloud and Extreme Networks have been working together on this capability; both have announced new services that aim to improve WiFi network operations, enhance performance and uptime, lower operating expense, and improve the productivity of operations teams via ML. All of this is accomplished by enabling the network to learn what’s really happening within the network itself, and automatically optimize settings and correct problems. Given that many large-scale WiFi networks have reached a high degree of complexity, ML is likely just what the doctor ordered to keep them on the air--human operators, even really smart (educated and experienced) human operators, just can’t keep up.

It gets better. Imagine a handset operating system that watches how you work and automatically performs a set of operations that you repeatedly use--it's kind of like the handset OS writing code, or at least scripts, for you. Similarly, the OS will be able to spot security, integrity, performance and management issues before the user or the organization are impacted, and can even pass this knowledge and operational evolution on to other users transparently. There are countless other possibilities, some of which even replace what we as users need to learn.

We should be able to apply similar ML capabilities to such diverse tasks as enterprise mobility management, internetwork traffic optimization, and many more wireless, mobile and related IT functions. Conceptually, applying ML is no different than hiring flat-out experts in these fields to identify issues, devise and deploy solutions, train users, and manage everything on an ongoing basis--except that ML solutions can deal with vastly larger data sets, never need sleep or a day off, and can even work across multiple sites simultaneously.

AI, then, is pretty far from the sci-fi days of old, and ML is one of its most promising directions. You’ll increasingly encounter the term the term deep learning as the field grows and the benefits multiply. And this is especially true for those of us who depend upon robust and reliable wireless and mobile capabilities – in other words, almost everyone today.