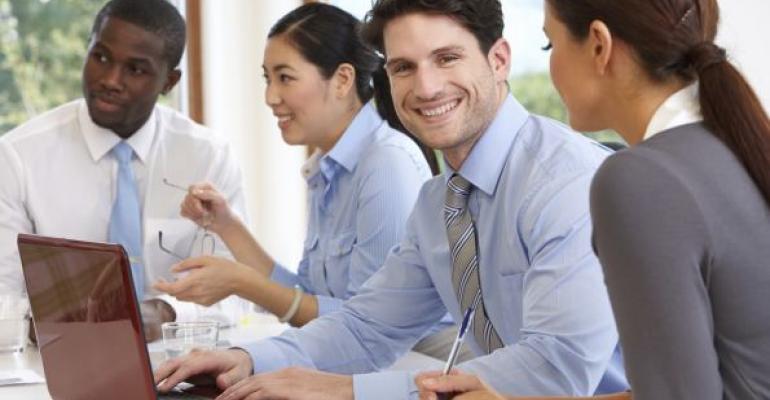 IT Culture Has Not Caught up to Artificial Intelligence Operations--Yet

Is AIOps--or artificial intelligence operations--poised to revolutionize the way sysadmins do their jobs? Or is it just another IT fad that will fade in time? If it's not a fad, how can sysadmins actually take advantage of AIOps? Keep reading for an overview of what IT pros need to know about the state of AIOps today.

The History of AIOps

Although the term "AIOps" has been around only for a couple of years, engineers have been using AIOps techniques for a long time in some respects. For example, Splunk, a widely used tool for interpreting machine data, is essentially an AIOps platform. So is any SIEM tool that uses data to identify trends or recommend actions related to IT security. And the idea of using AI to help manage cloud workloads is not brand new.

Modern AIOps, however, is novel in two major respects:

That all sounds great. But beyond basic use cases à la Splunk, is anyone actually using artificial intelligence operations?

So far, relatively few IT ops teams are doing AIOps, or so it would seem. While comprehensive statistics about current AIOps adoption are elusive, Gartner predicts that the number of enterprises using AIOps will reach only 25 percent by 2019. That doesn't suggest a very large presence for AIOps in the current market.

On the other hand, it's worth noting that a number of software vendors are now offering platforms designed for IT ops teams that integrate AIOps (whether they are actually branded as such). Instana, a relatively new APM tool, relies heavily on AI to automate monitoring tasks. PagerDuty, a widely used infrastructure monitoring platform, also now offers some automated response features to extend its functionality beyond traditional monitoring. LogRhythm's Smart Response feature does something similar, although the vendor describes it as only "semi-automated."

The list of solutions for AIOps is thus growing. Although adoption appears to be somewhat tepid for the time being, it seems safe to say that AIOps is not a mere fad.

AIOps Is about Culture, Not Tools

AIOps adoption rates have perhaps been slow not because AIOps tools don't exist--many are already available, as we just noted--but because AIOps is ultimately about culture, not tools.

After all, tools that use AI and machine learning to automate IT ops processes have been around far longer than AIOps has existed as a conscious discipline. The reason most IT ops teams are not yet "doing AIOps" is because they have yet to embrace the idea that AI-powered automation can became the basis for everything they do. Instead, most organizations have deployed AIOps tools and techniques only in certain scenarios.

In this sense, AIOps is a lot like DevOps. You don't achieve the innovations that AIOps or DevOps offer by deploying a specific set of tools. In fact, you could implement a variety of AIOps tools and still not really do AIOps, if you have yet to make the cultural changes that allow you to take full advantage of AIOps.

Instead, just as DevOps requires revamping the way your IT teams interact and rethinking staff roles, AIOps requires implementing automation as the basis for every IT Ops task that can be automated in any way.

In practice, of course, manual workflows will always exist to some extent. But IT ops teams can significantly reduce their dependence on manual intervention by embracing AIOps as a founding principle for the way they operate, then identifying the tools that can help them operationalize their AIOps culture.