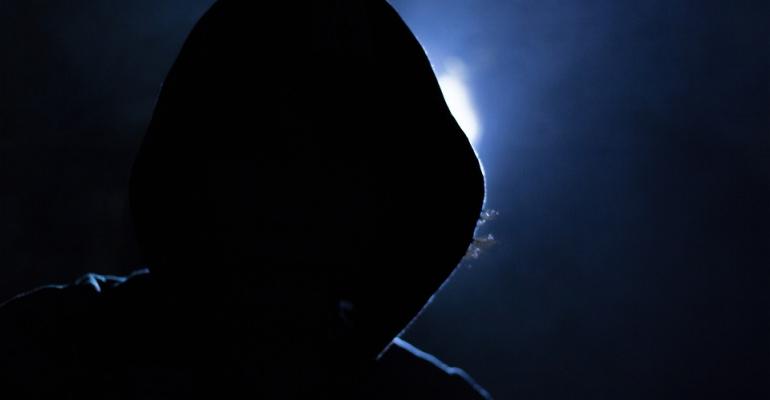 There&#39;s no evidence that any real damage was done in a defacement of the Linux distro&#39;s website -- but even a &quot;small&quot; hack on an operating system site is cause for concern.

In this day and age, you never know where you're going to run across a political statement. For example, if you visited the openSUSE News website on Monday, you would have been treated to an image of the Kurdistan flag, along with a rather potty mouthed anti-ISIS statement.

Yup. The openSUSE site had been defaced, by a hacker identifying himself as MuhmadEmad and connected with a group called "KurDish HaCk3Rs." A screenshot of the defaced site is available -- thanks to Roy Schestowitz, publisher of Tux Machines and Techrights -- but we'll not show it here due to an F-bomb in the message. The good news is that little harm seems to have been done and the site was quickly returned to normal by way of a recent backup.

OpenSUSE, the freely available community edition of the commercial distribution SUSE, is used as both a desktop and server operating system. Although it's primarily a consumer distribution, it does see some enterprise use, as it's supported by some VARs and offered as an OS choice by some hosting companies for VPSes and dedicated servers.

This defacement comes almost exactly a year after a much more serious intrusion at Linux Mint, which had developers scrambling to get the word out that downloads of the distribution's Cinnamon edition ISO made on February 20, 2016 were possibly modified. In that case, black hats modified the distribution's ISO to add a back door, and then hacked the Mint website to point to the modified ISO on a Bulgarian server. The intrusion was made by taking advantage of a vulnerability in the project's WordPress blog.

That intrusion turned out to be more serious than originally thought. After the initial intrusion was detected and the Mint team had repaired the damage, the download page was hit again, which led to the entire site being taken offline for a complete security audit. During the breach, the hackers also gained access to the site's forum database and offered its contents for sale on the darknet website TheRealDeal for $85.

While the hack on Linux Mint continues to have a damaging effect on the distribution's reputation, it's doubtful that Monday's hack on openSUSE will have much effect at all, mainly because it appears to have been a shallow intrusion and the distro's ISOs were not threatened.

The attack also doesn't appear to have been directed directly at openSUSE, but was part of a broader ongoing set of defacements. According to Zone-H, MuhmadEmad is a busy man, responsible for over 50,000 defacements so far.