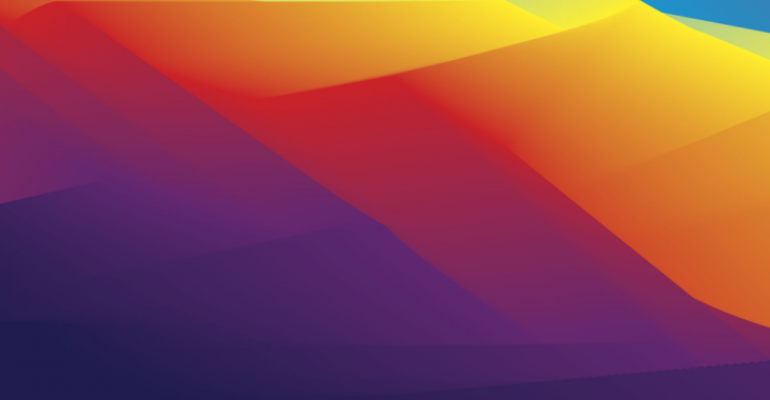 The RHEL clone and CentOS 8 replacement, available on Amazon Web Services since the end of June, is now available on Microsoft Azure.

AlmaLinux, the CentOS 8 replacement that was released earlier this year, is now available on Microsoft Azure through the Azure Marketplace. The operating system is already available on Amazon Web Services' Marketplace.

The Linux distribution is one of two free drop-in replacements for CentOS Linux that have been released since Red Hat suddenly announced in December that the latest version of the popular Linux server distribution, CentOS 8, would cease to be supported at the end of this year, in favor of CentOS Stream. This immediately put many organizations in a bind, since the operating system, a downstream clone of Red Hat Enterprise Linux, is widely deployed by users seeking to avoid paying Red Hat subscriptions.

Those negatively affected by Red Hat's announcements included such heavyweights as Disney, GoDaddy, Rackspace, Toyota, Verizon and others, which were using CentOS either in production or for production-level testing. Now that the CentOS 8 replacement, AlmaLinux, can be spun up on the two largest clouds as well as downloaded for installation on servers located in on-premises data centers and edge locations, the door is open for all use cases.

"We're the first CentOS replacement that's going to be readily available worldwide for users of Azure, which is great," Jack Aboutboul, project manager at AlmaLinux, told ITPro Today. "I think a lot of people there were looking for something, so it's great that we can make that happen so quickly."

AlmaLinux in the Cloud

For companies that don't need outside support, the main advantage for spinning up AlmaLinux in the cloud is the same as for on-premises deployments: the avoidance of subscription fees. While Azure and AWS users still have to pay the cost of using the clouds' services, there is no additional price for running AlmaLinux, as there is with RHEL.

He said that the deal with Microsoft goes beyond merely making AlmaLinux freely available through Azure Marketplace, however.

"They're sponsoring us," he said. "We've created a mirror network within Azure, so that anybody that's running in Azure will be able to get updates, package installation and everything super quickly. They don't need to reach anywhere outside of the cloud. It's all going to be located within Azure."

This is in addition to the global network of mirrors for downloading AlmaLinux that the project maintains on its own, not unlike the mirrors operated by most Linux distributions. He said that those mirrors have recently been upgraded with geolocation capabilities that not only show users the nearest mirroring locations based on the user's IP address, but also offer information about the latency between a particular mirror and the user's location.

The reason for separate mirrors on Azure, Aboutboul said, are not only for the convenience of users, but because Azure wants software on Marketplace to be optimized for its cloud platform.

"We've been working with Microsoft on this for quite a while," Aboutboul said. "They have a tool that does validation and testing against all their images. It's a very comprehensive tool – it spins up dozens of VMs of different sizes in different regions with different configurations. We went through that test suite with [the VMs], and then we sent patches upstream for stuff that we found that needed improvement."

AlmaLinux on Other Clouds

There is no specific mirror of the CentOS 8 replacement on AWS, where AlmaLinux has been supported both on its x86- and Arm-based platforms since the end of June, but Aboutboul said that's in the works.

"We're working on that, actually, so those mirrors will come as well," he said. "It's just that we had to focus on one thing at a time, and we've been working with Microsoft on this for quite a while."

Although not yet officially supported by Google Cloud Platform, AlmaLinux is available on GCP as a community-supported image.

"Our images are on Google Cloud," he said. "It's available via command line, which is what I assume most developers will probably be using anyway. When we talked with them, we did some initial validation with them to make sure that our images work well, and we did a lot of testing, so they are available there as well."