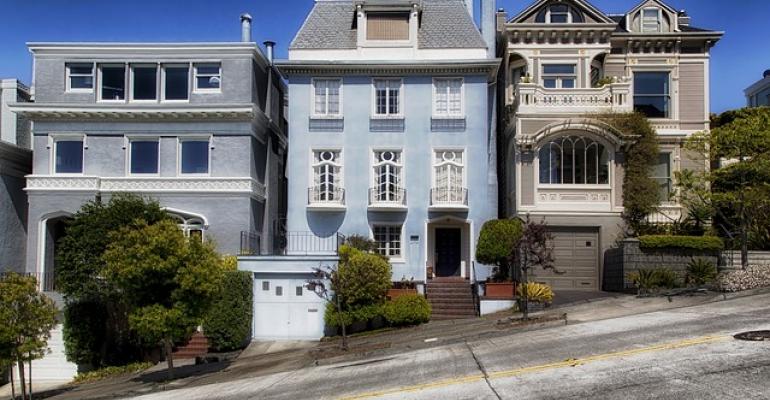 Amazon felt so good about its popular device that they spent the money to purchase Super Bowl commercials this year which starred Alex Baldwin and several other celebrities. Those commercials have since been followed with additional ones highlighting the features of the Internet connected device.

Unbeknownst to those of us who watched those Super Bowl commercials in February two new devices, the Amazon Tap and Amazon Echo Dot, were waiting in the wings to be announced.

All of these devices work over Amazon Web Services (AWS) and they are not only meant to be a portal to most any Internet based information and product ordering from Amazon but also to showcase Amazon’s natural language processing with the Alexa Voice Service and the capabilities of their cloud backend.

The two new devices work similarly to the Echo and share a common design theme but each has their own unique features and limitations in comparison to Echo.

For instance, while the Amazon Echo works with automatic voice recognition, the Amazon Tap requires a user to manually press a button on the device to give it a command since it does not have the ability to recognize the Echo’s wake word Alexa.  The Tap is also rechargeable so unlike the Echo, it can easily be taken with you to other areas of your home without needing a power connection. Like the Echo, Tap also has its own stereo speakers built into the device.

The Amazon Tap will be available on 31 March 2016 but can currently be pre-ordered from Amazon for $129.99 plus free shipping.

The Amazon Echo Dot on the other hand looks like someone sliced the top couple of inches off an Amazon Echo. This slim device does have automatic voice recognition like the Echo and has a small internal speaker.  The big benefit of the Echo, besides its compact size, is that it can connect to your existing speakers or entertainment system using either a 3.5mm audio cable or Bluetooth connection.

A unique twist in ordering the Echo Dot caught many off guard – you had to do it through an Amazon Echo device and be a Prime member as well. Although there was an Amazon App loophole to this that has been shut so the only way to pre-order Echo Dot is using your original Echo.

The device is available exclusively for Amazon Prime members right now and limited to just two devices per customer (one per order). It sells for $89.99.

All of these devices are standalone devices so you do not need an Echo to use either the Tap or Echo Dot. They connect to your home Wi-Fi network and the more you use them the more effective they become at recognizing your voice, the words you typically use and your preferences. Ultimately, like any personal digital assistant, their value comes from getting to know you. Since these come from Amazon that also means they get to know you as well however, if you shop at Amazon they already know your purchasing and browsing habits pretty well.

There is an element of the Internet of Things in action when you use these three devices as well which some customers may not be aware of.

Beyond accessing Amazon’s own Prime Music you can also stream music from Spotify, Pandora, iHeart Radio and TuneIn. If you are hungry you can also order a pizza from Domino’s via any of the units.

Of course the entire Internet is available to you for searches through Alexa but additional interactions and capabilities are being added to these devices with companies like Uber, StubHub, Huffington Post, Yelp, Audible and Google. If your home is on its way to becoming a smart home using connected devices from companies like Wemo, Samsung SmartThings, Hue, Insteon, Ecobee and Wink then you can also control those things using any of these devices as well.

By the way, in a new announcement just this morning, Capital One customers can now use their Alexa enabled devices to access and manage information in their bank accounts.

This world of digital assistants is quickly growing and each company focuses on finding their own unique implementations for those assistants in order to provide the best possible value to their customers.  Devices like Amazon’s Echo, Tap and Echo Dot deliver conveniences and a reasonable cost of entry that will allow many of us to enter into this new realm of control and access beyond our smartphones and other typical computing devices.

So how do you automate your life?