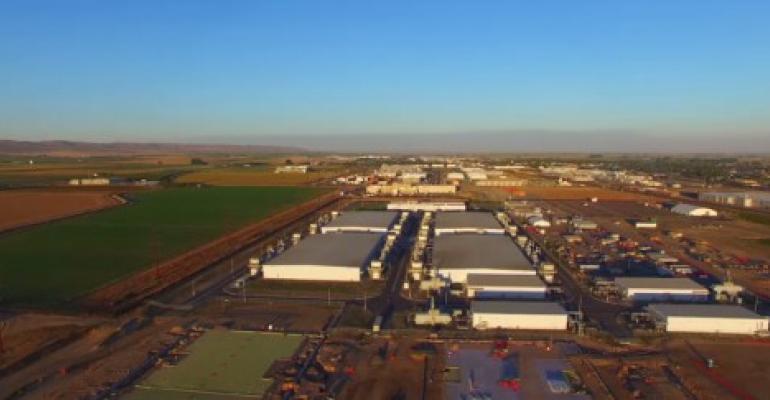 Azure Launches Availability Zones in GA, Catching Up to Rivals

Micosoft Azure joins other public cloud providers with the addition of availability zones.

Microsoft Azure is finally catching up with other public cloud providers by going live with its first availability zones. Azure has had preview versions of availability zones available since September. With today's announcement by Tom Keane, the company's head of global infrastructure, they're prime-time tested and ready for mission critical applications.

If you're new to the neighborhood, availability zones are a resiliency feature. Built into Amazon Web Services, Google Cloud Platform, Oracle Cloud, and now Azure, they are isolated, fault-tolerant locations within a public cloud's data center region. Each zone has its own power, cooling, networking infrastructure, and the like, as a defense against outages within a region.

Cloud providers see such fail-safe features as essential, as they compete to be the home for the mission critical workloads of big enterprise customers who demand the mythical "nine nines" of uptime. Availability zones not only help guarantee uptime, but also help protect data in worst-case scenarios. 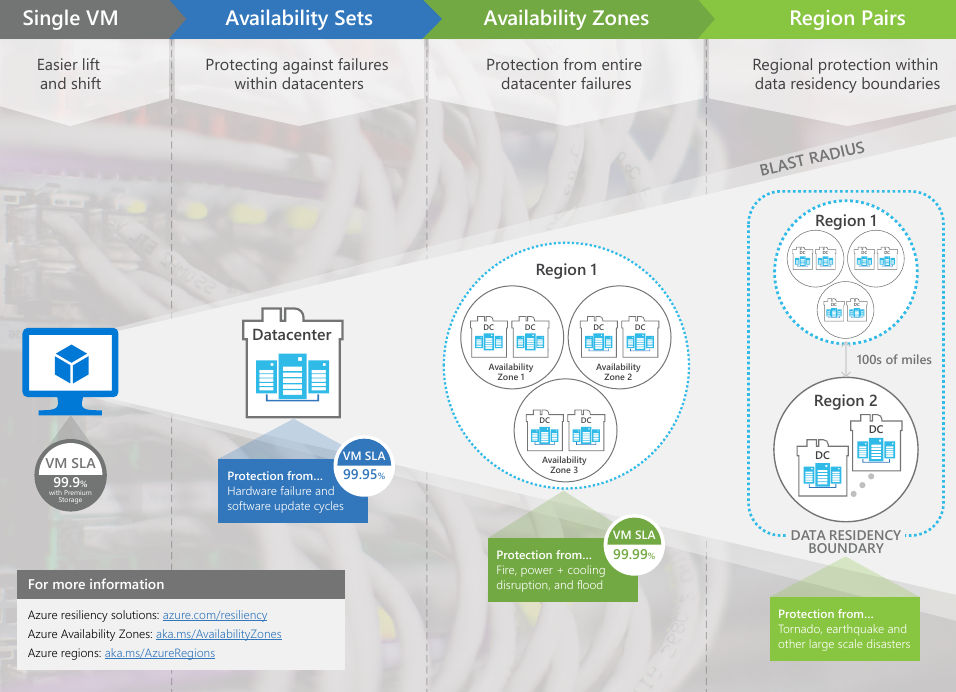 In the past, Azure has offered redundancy protection with Availability Sets, VMs within a data center to isolate workloads from a single hardware failure, and Region Pairs, which allows customers to match VMs spanning two regions in the same geographical area to protect against widespread issues such as hurricanes and earthquakes.

"Availability zones allow customers to run mission-critical applications with higher availability and fault tolerance to data center failures," Keane said in September when announcing Redmond's availability zone plans. "With 42 announced regions worldwide … and backed by one of the largest networks on the planet, Azure offers the scale needed to bring applications closer to users and customers around the world."

In today's announcement, Keane said that the prime-time rollout is "beginning with select regions in the United States and Europe." We read that to mean East US 2 in Virginia and West Europe in the Netherlands, which is where testing of the program began. "Moving forward, we’re committed to bringing Availability Zones to additional geographies to allow customers to create a comprehensive business continuity strategy with data residency," he added.

Keane also said that availability zones will provide "an industry-leading 99.99% SLA when virtual machines are running in two Availability Zones in the same region."