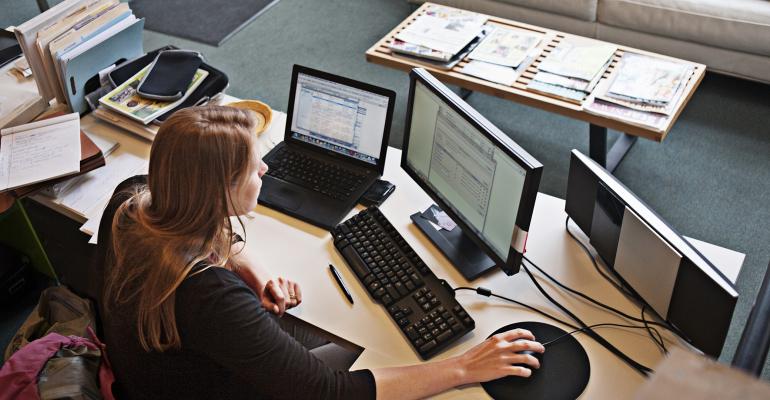 With the majority of the workforce working from home these days, VPNs are being stretched beyond capacity. Cameyo says it has a better way.

The company this week introduced NoVPN, which is essentially a way for remote employees to securely access business-critical Windows applications via a secure, encrypted connection without requiring a VPN.

Because NoVPN is installed behind the company's firewall, remote employees access their apps just as they would if they were connecting from within the company's building, explained Eyal Dotan, Cameyo's chief technology officer.

To use the solution, remote employees access a secure website, where they are authenticated, typically through single sign-on (SSO). The company-based HTTPS browsing session then fires up. Users can then see and browse their company's Windows apps, web apps and/or portal page. Users can have other tabs open at the same time and can have several NoVPN sessions running simultaneously.

This circumvents many of the issues typical of VPN connections, said Mark Bowker, a senior analyst at Enterprise Strategy Group.

"At scale, VPNs can get saturated, and there is only so much available bandwidth through that VPN into the business," he said. "In today's environment, the practice of IT departments trying to stretch the network out further and enable secure connections via VPNs is getting more difficult."

Cameyo's approach also attempts to address the security issues associated with remote work. For example, while the VPN approach typically assumes that the operating system, application, user data and business data all reside on the local device, there is a real risk in that. This method isolates browsers from the device's file system, which means that any malware or ransomware the user may have can't interact with a company's assets, Dotan said.

While there are other remote access solutions that don't rely on VPNs, Bowker said they usually focus on larger, enterprise-scale deployments. Cameyo is focused on trying to make it easier for smaller companies.