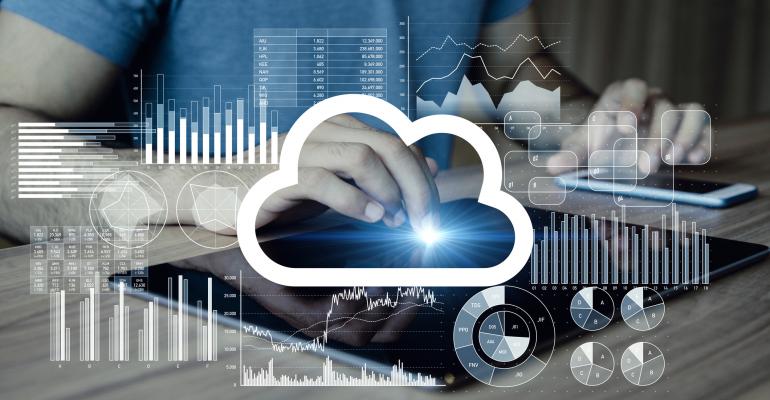 Like almost everything these days, integrated development environments (IDEs) can run in the cloud. But is a cloud IDE--which is also sometimes called an online IDE or web IDE--the best deployment option for developers? The answer depends largely on which type of application you are building, how you are deploying it and how extensively you need to collaborate with other developers.

What Is a Cloud IDE?

To understand what a cloud IDE is, you must first know what defines an IDE in general.

An IDE is a platform that developers use to write and manage application code. The features of IDEs can vary from one platform to the next. Typically, however, IDEs provide an interface where programmers can write code. They also provide tools for performing tasks like compiling and debugging code.

Historically, IDEs were applications that developers had to install locally on the computers they used for programming. A cloud IDE provides an alternative to this IDE deployment model. With a cloud IDE, the IDE platform runs as a fully managed service that is hosted in the cloud.

In other words, you can think of a cloud IDE as an IDE that is deployed using a SaaS architecture. Instead of having to install and manage the IDE on their own device, developers simply connect to a cloud IDE over the Internet.

What Problems Do Cloud IDEs Solve?

Probably the most obvious advantage of cloud IDEs is that they make it easier and faster to set up an IDE platform. When you don’t have to install the IDE yourself, you can get to work more quickly.

How New Are Cloud IDEs?

Yet, cloud IDEs have been slow to catch on. As of 2020, one survey found that only 10% of professional developers were using cloud IDEs.

Why Doesn’t Everyone Use Cloud IDEs?

The relatively low adoption rate for cloud IDEs may seem surprising, given that cloud IDEs have been around for a long time and that they offer clear advantages for developers.

On the other hand, it’s understandable enough why many professional developers and software engineers would be hesitant to pivot to cloud IDEs. A number of factors are likely at play:

Who Should Use Cloud IDEs?

Should you stick with your local IDE? Or should you join the minority of software engineers who take advantage of cloud IDEs?

For many developers, the answer boils down to the type of app they are developing, and how they develop and deploy it.

The language in which the app is written may be a factor. While popular programming languages are supported in virtually all IDEs, cloud IDEs are less likely to support more obscure languages.

Cloud IDEs are also less useful in situations where an application is deployed on-premises. In that case, the fact that your code is born in the cloud doesn’t really provide any benefits because you still have to move it to an on-premises environment to deploy it. On the other hand, if you are deploying to the cloud, the ability to write code in the same cloud can simplify and speed deployment. And, even if you write code in one cloud but deploy it in another cloud, the deployment process is likely to be faster because network connectivity between clouds is usually better than connections between a local device and the cloud.

The CI/CD pipeline with which you’re working is a factor to consider, as well. If your entire CI/CD pipeline is based in the cloud, using a cloud IDE may be advantageous because doing so also eliminates the need to move code between local devices and the cloud.

Finally, consider how large and distributed your team is. The more developers you have working on a project, and the more spread out they are, the greater the benefit of being able to centralize development in a cloud-based environment that the entire team can access.

Getting Started with Cloud IDEs

If you decide a cloud IDE is right for you, it’s easy to get started. A variety of cloud IDEs are available, such as Codenvy, Codeanywhere and Eclipse CHE (a cloud-based variant of the open source Eclipse IDE).

You can create a new project in most cloud IDEs in minutes right from your Web browser. Typically, no installation of any sort is necessary, although you may have to install a browser plug-in in some cases.