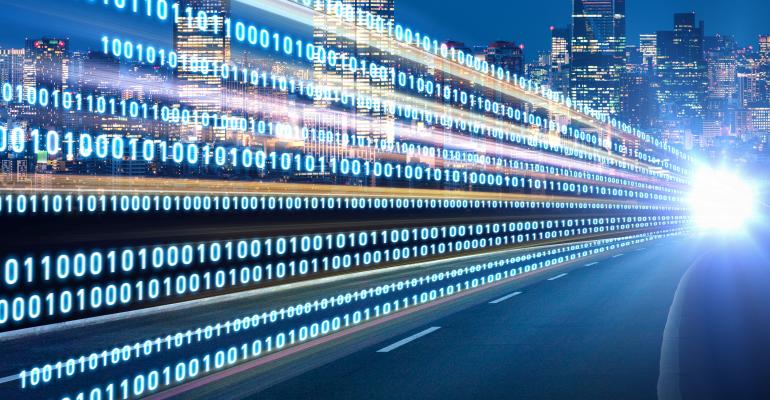 Here's how software developers have come to reap some of the benefits of digital transformation.

Even though digital technology was central to software development long before it extended to other facets of businesses, a variety of changes in recent years have redefined the approach that developers take to building and deploying applications. Put together, these evolutions represent their own type of digital transformation.

Benefits of Digital Transformation for Developers

Here’s a look at five examples of digital innovations that provide te benefits of digital transformation.

Perhaps the most obvious major digital transformation platform in the realm of software development is the advent of CI/CD suites. By automating many of the processes required to write, manage and deploy source code, CI/CD platforms have made it much easier for developers to deliver software continuously. They also help organizations maintain efficient development operations even when their development teams grow large.

In this sense, CI/CD is to software development what the cloud is to business writ large: a core technological innovation that has been at the very heart of digital transformation over the past decade.

Integrated development environments, or IDEs, are nothing new. Developers have been using them for decades to write code.

What has changed in recent years, however, is the proliferation of cloud-based IDEs from vendors like Google and Amazon. Unlike traditional IDEs, which are installed locally, cloud IDEs allow developers to centralize all aspects of software development in the cloud. They can also deploy directly from their IDE to the cloud without worrying about the bandwidth limitations that typically constrict connections between a local development box and the public cloud.

The container mode hasl been around for a long time, but the technology has become massively popular during the past decade, thanks to the debut of Docker in 2013 and Kubernetes in 2014.

For developers, containers simplify operations by providing a consistent application deployment environment for all stages of the CI/CD pipeline. In turn, containers reduce the number of environment variables that developers need to contend with when designing and writing applications. If your application runs in a container, the exact operating system, libraries and so on that exist within dev/test and production environments are less important.

Low code and no code development tools, which let developers build applications with minimal coding effort, are more popular than ever. They’re not the best solution for all types of use cases (complex applications will always need to be written in the conventional way), but by streamlining the generation of code that developers would otherwise need to churn out manually, low code and no code platforms represent one form of digital transformation for software development.

A related category of innovation for developers is AI-assisted development tools, which (as the term suggests) use artificial intelligence to help generate code. They’re similar to low code and no code platforms, with the main difference being that the latter typically rely on prebuilt code modules rather than code that is custom-built by AI services.

At present, AI-assisted development remains in its infancy. But if the reality lives up to the hype, it’s poised to grow more and more important for developers, who will be able to leverage AI to write complex code more quickly than they could when working manually.

Put together, innovations like those described above represent an ongoing set of improvements in the way developers write and manage code. Starting with CI/CD and containers, and continuing into next-generation tools like AI-assisted development platforms, developers have benefited from a series of transformation tools that have simplified development operations.

The takeaway: If you work in software development, digital transformation is not just something you must help your business achieve to benefit the business. It’s also a trend that can help you in your own work, so long as you take advantage of innovations in development tools and techniques.