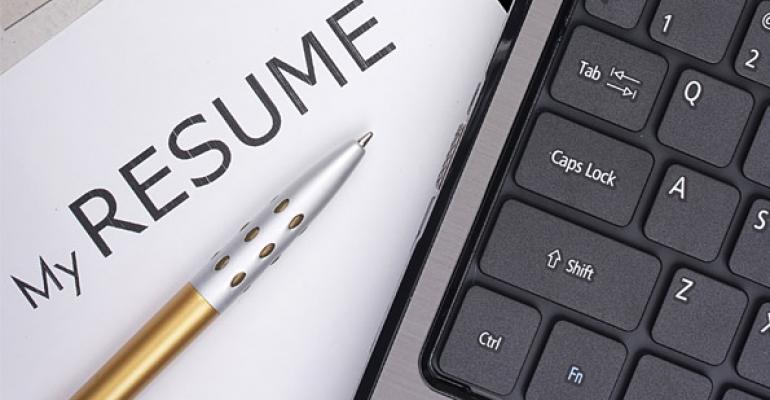 An Open Letter to HR Departments

Related: "Career Advice from a Developer's Perspective: In Praise of Specialization"

For years now I’ve observed a recurring trend that seems to plague the entire IT industry. And the problem is that too many organizations force some of their brightest and most talented IT resources --be they developers, admins, operations, or testing folks -- to jump ship to other companies to get a raise that’s commensurate with their productivity levels, skillsets, and experience.

However, the worst part of this problem is that there are two major downsides to organizations that effectively drive their employees away to get a raise. The first and most obvious problem is the loss of a valuable employee that understands local systems, solutions, problem domains, business requirements, and culture, which are all effectively, priceless benefits that are very expensive to replace with a new hire or replacement.

The second problem that I’ve noticed is that organizations that lose an employee to this form of self-inflicted attrition almost invariably can never hire a replacement at the same price point as the employee that they have just lost. Instead, the organization almost always ends up having to pay more to find a comparable replacement, which incurs additional costs and lost productivity while their new employee is brought "up to speed" on culture, processes, requirements, and practices.

Consider an example where a company interviews a junior level developer with two years of experience under their belt. The interviews go well, and the candidate seems intelligent, lively, and eager to please. As a result, a position is offered, and let’s say that this developer accepts the job at a salary of $50,000 a year.

Only let’s also assume that the developer in question is not only intelligent and hardworking, but is also insanely passionate about development, best practices, and constantly hones their skills. For example, let’s assume  this developer works on a couple of open-source projects during their spare time and they’re constantly reading books, articles, and blog posts on best practices, latest trends, and design patterns. Furthermore, assume that this developer is also a regular attendee of weekend or weeknight user groups and even enjoys presenting the occasional session or two.

At this point, let’s assume that this same highly motivated and passionate employee has managed to squeeze out roughly a five percent raise for each of the two years that they’ve now been with the company. Overall, five percent isn’t that bad -- to the point where two years in this employee is making around $55,000 a year.

Related: "Pros and Cons of a Career as an IT/Developer Consultant"

Forcing Employees to Jump Ship for a Raise

Of course, the problem is that while this superstar developer might have become a great asset to this company, once he or she learns just how much they could make at another company if they were to jump ship, then things start to take a turn for the worst. More specifically, now that this developer has four solid years of experience under their belt, has picked up new insights via successes and failures at this second company, and has continued to push their skillset and understanding through their extra-curricular activities, then they could easily end up shopping their resume and finding organizations that would potentially bring them on for $60,000 to $65,000 a year -- a big jump from the $55,000 they’re currently making.

Yet, whether it’s due to misguided corporate policies, internal politics, or just plain stupidity, I rarely see organizations actually willing to start providing the kinds of eight to 12 percent pay increases that could or would be sufficient to keep employees happy. Yes, I’m aware that employees need more than just money to keep them happy; instead I’m talking specifically about employees that would be otherwise more or less satisfied until they figure out they could get a decent amount of additional pay elsewhere.

Consequently, something that I see over and over again is that highly driven and productive IT employees will commonly figure out they could be making much more somewhere else. In turn, this thought commonly makes them feel like they’re being taken advantage of -- to the point where even if they were offered more money to stay on, they’ve already started dreaming of greener pastures and end up jumping ship to chase down a raise at another company.

Meanwhile, the company that they were working at now loses not just a developer or an IT pro with tremendous capacity, productivity, and potential, but they’re now left with the task of trying to find a developer that they can use to fill the gap left by this superstar resource. Only, invariably, my experience is that the company in question will probably end up paying something around $58,000 to $63,000 (i.e., not the $55,000 they were paying their junior hire) for their new replacement, which obviously incurs additional costs and downtime as that replacement is brought up to speed.

Call me crazy, but some day I’m hoping that HR figures out that it’s actually cheaper to just keep their existing talent. Then again, maybe if there weren’t all these new IT folks to constantly interview and hire, then there wouldn’t be as big of a need for some types of HR personnel. I’m confident there are a hundred other perspectives on this whole problem, so feel free to email me or leave comments below the article with your own experiences or insights on the issue.