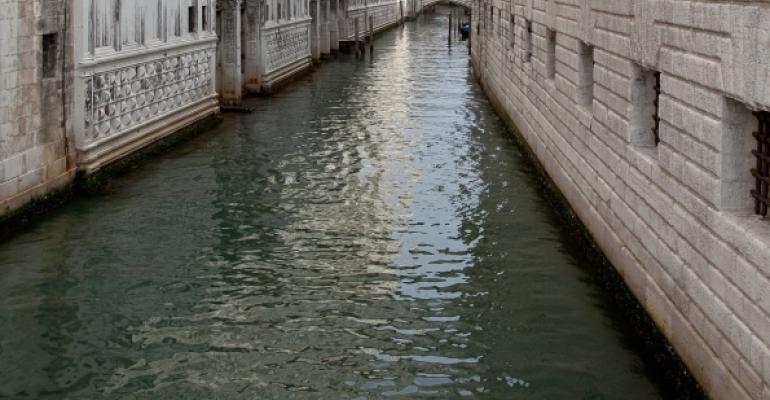 RIM announced today that it's entering the multi-platform mobile device management marketplace, and that its Mobile Fusion enterprise mobility solution will simplify the management of smartphones and tablets running the BlackBerry OS, as well as Google's Android and Apple's iOS.

BlackBerry Mobile Fusion, which is controlled from a Web-based console, "provides the necessary management capabilities to allow IT departments to confidently oversee the use of both company-owned and employee-owned mobile devices within their organizations,” Alan Panezic, vice president of RIM's enterprise product management and marketing, said in a statement.

Research firm VDC this month announced the official arrival of the "BYOD" (bring your own device) trend, which it says is being driven by the higher efficiencies of more workers having devices — versus fewer workers on organization-provided devices — and the lower costs associated with partial reimbursements.

A Q2 VDC survey found 76% of end users to say their organization had a policy specifically for smartphones. Another 4% weren't at all sure if such a plan existed.