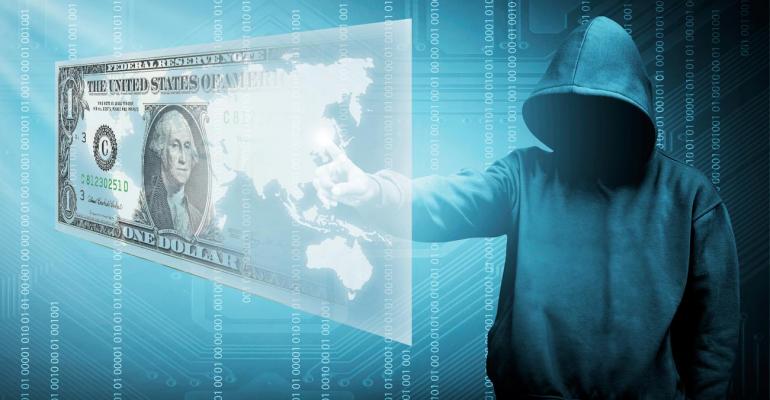 The so-called “Counter-Ransomware Initiative” is meant to be an informal mechanism to boost cooperation and target the misuse of virtual currency to launder ransom payments.

(Bloomberg) -- The White House plans to enlist 30 other countries to join forces in the fight against increasingly frequent ransomware attacks and other kinds of cybercrime, including the illegal use of cryptocurrency.

The first meeting will be this month, hosted by the U.S. and held virtually, the Biden administration said Friday. The so-called “Counter-Ransomware Initiative” is meant to be an informal mechanism to boost cooperation and target the misuse of virtual currency to launder ransom payments, the officials said.

Ransomware has ravaged business around the world this year, including those that operate critical infrastructure like hospitals and pipelines. The attacks -- believed to primarily originate from Russia and other eastern European companies -- most frequently have been directed at the U.S.

This summer, President Joe Biden provided Russia’s Vladimir Putin with a list of 16 critical infrastructure sectors that are supposed to be off limits to hackers. But since that meeting, U.S. hospitals and companies within the food supply chain have been hit by ransomware gangs that are believed by cybersecurity experts to operate out of Russia. A cooperative of Iowa corn and soy farmers had to shut down its systems after being hit by so-called BlackMatter ransomware in September.