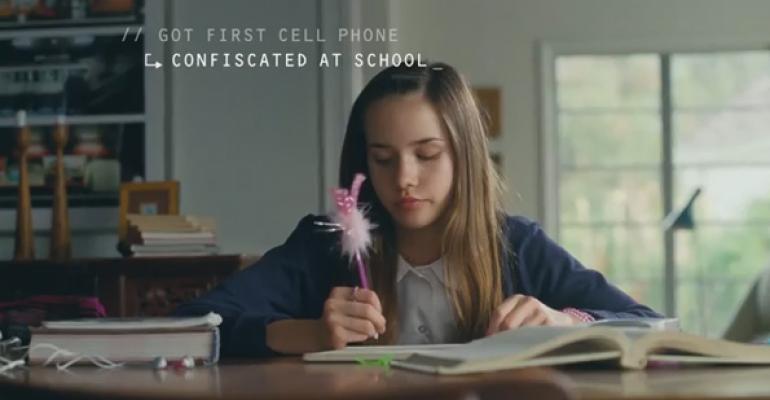 Left unsaid: If you use Google products and services, you're getting Scroogled here, too

Coming in the wake of its eye-opening “Scroogled” campaign, which points the cold, harsh light of reality on Google’s questionable business practices, Microsoft’s latest promotion won’t surprise you: This one focuses on consumer privacy and the company's efforts to rally the industry around technologies that protect individuals from being tracked online.

“The goal is to raise awareness about privacy and choices people have to make in the online world,” Microsoft Deputy General Counsel Mary Snapp says. “We hope it will spark conversation about what privacy means online.”

You can learn more about Microsoft’s efforts at its new Safety and Security Center site, and via a new TV ad that explains the firm’s commitment to privacy.

The ad explains a new Internet Explorer (IE) feature called Tracking Protection, which is widely panned by industry groups that would like to track user movements online so they can better target them with advertising. Tracking Protection is Microsoft’s implementation of “Do Not Track,” and it’s controversial because—get this—Microsoft had the temerity to enable this consumer-friendly feature by default.

The problem with Tracking Protection, alas, is that it’s opt-in for the sites doing the tracking—not for consumers. And as you might expect, very few high-profile websites have agreed to support this behavior. So for now, it remains a Pyrrhic victory for privacy advocates: Here’s Microsoft, doing the right thing for consumers, but also triggering a backlash by those firms whose financial interests depend on violating user privacy.

Critics of the Scroogled campaign—apparently telling the truth about a competitor made Microsoft seem “negative” or “snarky”—will be happy to note that Google isn’t mentioned once in the new ad and that it only positively portrays Microsoft’s own efforts to protect user privacy. That said, Google has proven itself to be far more amenable to the needs of online advertisers than has Microsoft, and it requires users of its Chrome browser to manually opt in to “Do Not Track,” assuming they can find the hidden setting. But even if users do enable this option, Google’s own web services will ignore it.

You’ve been Scroogled again. Someone has to point it out.