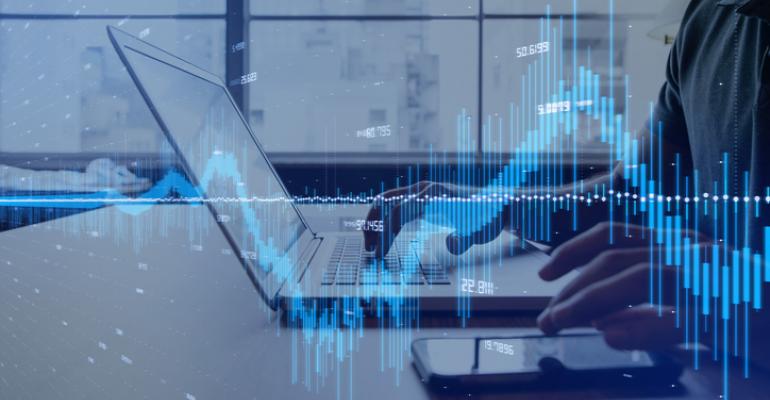 HashiCorp, maker of open source cloud tools for DevOps, has a valuation of $1.9 billion in Series D round.

While the big story last week was the $33 billion IBM shelled out to take Red Hat under its wing, another open source company was busy attracting investor interest as well. On Thursday, the six-year-old open source startup, HashiCorp, whose cloud tools are popular with DevOps, announced it has raised $100 million in Series D funding.

The funding round was led by new investor IVP, with participation from another first timer, Bessemer Venture Partners. Existing HashiCorp investors GGV Capital, Mayfield, Redpoint Ventures, and True Ventures also participated in the round. This brings the privately held San Francisco-based company's total funding to $174 million and gives it a valuation of $1.9 billion.

Like Red Hat, HashiCorp is focused on helping customers move from on-premises, monolithic, legacy cloud infrastructures to take advantage of hybrid and multi-cloud solutions. In HashiCorp's case, this comes from a line of automation and cloud tools for provisioning, security, networking, and application runtime.

A blog post from IVP's Tom Loverro, Sandy Miller, Steve Harrick and Michael Miao indicated that HashiCorp's expertise in multi-cloud environments was a main driver behind the decision to invest. They also mentioned that HashiCorp has a penchant for "having the right product for the market at the right time."

Related: What IT Pros Need to Know About Multi-Cloud Security

ITPro Today talked about that latter aspect with HashiCorp's co-founder and co-CTO, Mitchell Hashimoto, back in August.

"When you found a startup, your idea at that point in time has some sort of future value to it," he said. "But eventually, that future comes and goes and you have to keep innovating from there. The question then becomes, what's next? Where do you go from there? The truth is, you don't control that future directly. There are external events that happen, and you have to adapt to those."

Hashimoto told us that staying relevant in the ever changing world of tech requires more than setting back and waiting for the next big thing to arrive, but requires effort to get ahead of the curve.

"One thing I always say to our engineers, and even our executive management, is if you wait until something is mainstream or something is safe, then you're too late," he said. "You're not going to be a market leader in something where you wait."

Not surprising for a company focused on cloud deployments, these days Hashicorp seems to be focused on containers. In September it brought tighter Kubernetes integration to Consul, its service discovery and configuration tool, allowing users to better synchronize and manage data across multiple infrastructure deployments. In late October it added heightened Kubernetes integration throughout it's product line.

The company offers free and open source versions of all of its products, along with enterprise versions that include added features. It counts over 50 Fortune 500 companies and more than 100 of the Global 2000 among its paying customers. Its customer base includes Adobe, Barclays, Citadel, Equinix, Hulu, Pandora, and Petco.

HashiCorp said it will use the money raised for open source and commercial product development, increased hiring in global go-to-market functions, and its customer success, support, and training efforts for its worldwide customer base.