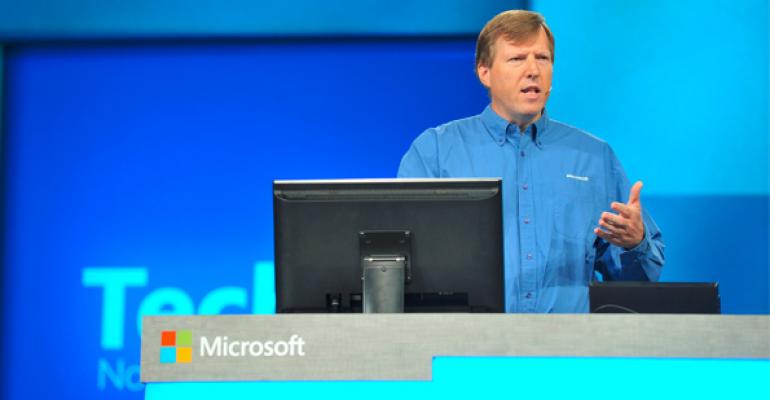 Why ASP.NET vNext is a Great Thing for Developers

One of the most notable moments that emerged from TechEd 2014 was a Microsoft’s announcement for ASP.NET vNext, which includes updated versions of MVC, Web API, Web Pages, SignalR, and Entity Framework.

In a recent conversation, Brian Harry, corporate vice president at Microsoft, provided his knowledge and insight into the upcoming version of ASP.NET.

When Harry explained Microsoft’s reasoning for the development of vNext, it appeared to be a very natural decision for the company. Because ASP.NET has previously been tied to the .NET framework since its conception, Microsoft had to roll out a new .NET Framework version every time they wanted to make updates to the web technology.

“That’s expensive for us, it’s expensive for customers getting it deployed to all the machines, getting their apps tested against it—because as soon as they can deploy it to a machine, everything on that machine is going to use that new framework, and that’s a very expensive prospect,” Harry explained.

The neat thing about ASP.NET vNext is that it’s been completely refactored and layered. Now, it’ll be completely standalone from the .NET Framework, so that makes it easier for Microsoft to ship new versions of ASP.NET more frequently.

Harry also told me that Microsoft has enabled side-by-side so when you build an app that picks up a new version of ASP.NET, you can install the ASP.NET version you use with that app, and it won’t affect any other applications on the machine.

“We’ve made it a lot more smaller and componentized, so that you only deploy the pieces that you need. You don’t even have to deploy the entire ASP.NET framework, just deploy the components that you need, which makes your app deployment manageable,” Harry said.

ASP.NET vNext certaintly seems like a more scalable and tuned solution for the cloud. SharePoint Pro editors are eager to see how it will continue to develop!