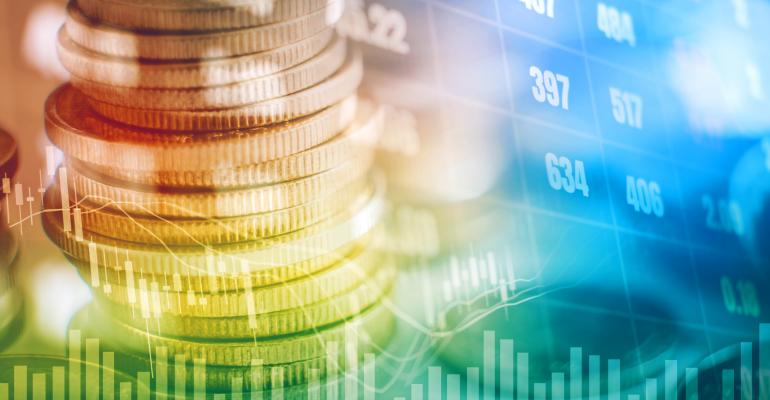 The move would mirror efforts in other countries, like France and the U.K., to develop tax policies that can better account for operations of digital and virtual companies that have seen exponential growth.

(Bloomberg) -- Alphabet Inc.’s Google, Facebook Inc. and Netflix Inc. are in the tax crosshairs again -- this time in Turkey.

The country’s governing party has pulled together a draft law, seen by Bloomberg, that seeks to impose levies on revenues generated in Turkey by local and international digital services companies, without specifically naming the U.S. giants.

The move would mirror efforts in other countries, like France and the U.K., to develop tax policies that can better account for operations of digital and virtual companies that have seen exponential growth as their services have become ubiquitous.

“Developments in technology allow international digital services companies to have commercial operations in a country without a physical presence there,” the draft bill said. “The draft aims to tax earnings from such services by companies, considering practices in other countries.”

Presented to parliament by President Recep Tayyip Erdogan’s Justice and Development Party, or Ak Party, the potential law envisages a 7.5% tax on companies that have more than 750 million euros ($834 million) globally in annual revenues, or more than 20 million liras ($3.5 million) in Turkey from services with audio, visual and voice content, including games, music and videos on mobile devices and personal computers.

If ratified by parliament, companies providing payment services to subscribers using such digital content may also be liable to taxation when the entities offering such services are based outside Turkey. The draft also gives powers to President Erdogan to double the digital services tax or to reduce it to 1% on selected services or across-the-board. The finance and treasury ministry will administer the collection of the tax.

Turkey has the world’s ninth-biggest number of Facebook users in the world, according to Statista.com.

Netflix, which has more than 1.5 million users in Turkey, applied in September for a license to operate in the country in line with new digital regulations. The company declined to comment on the potential law. Representatives of Google’s local operations didn’t immediately respond to calls seeking comments.