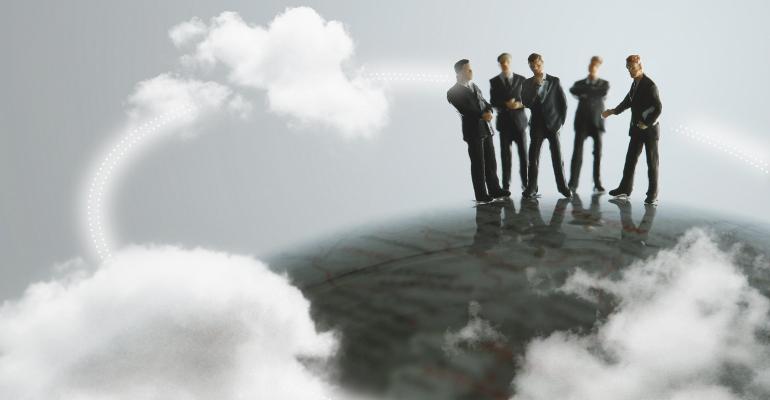 Cloud adoption is increasingly being driven by the emergence of platform teams that manage cloud costs and usage across an organization.

HashiCorp continues to bring in new users and customers for its widely used DevOps and CloudOps tools and services as the move to the cloud shows no signs of slowing down. A key reason for the company's growth is the emergence of platform teams within organizations.

"We help enterprises with their transition to cloud — and inevitably multi-cloud — by delivering a suite of products that provide a consistent cloud operating model," HashiCorp CEO David McJannet said during his company's earnings call. "As enterprises look to standardize their approach, they need a system of record for each layer of the infrastructure stack, and that is what our portfolio provides."

HashiCorp has a number of products and services in its portfolio. Terraform is one of the most widely used tools for enabling infrastructure as code (IaC) for cloud configuration; Nomad provides container orchestration capabilities; Consul provides service mesh functionality; and Vault brings security capabilities.

One of the reasons for the growing demand for HashiCorp's technology is the emergence of central platform teams within large enterprises, according to McJannet.

"The platform team is the group that consolidates and standardizes cloud infrastructure for an entire company."

McJannet said he spent a lot of time over the last three months having in-person meetings with large enterprises. "In those meetings, we've been hearing a consistent theme around the emergence of centralized cloud program offices, or what they often call platform teams," he said. "The technology that underpins the transition to cloud and the growth of multi-cloud environments is fairly well-known at this point. What is less well-understood is the importance of the teams that are managing this transformation."

In the past, it was common to have siloed teams within enterprises that handled different aspects of IT operations and development, McJannet said. Over the last couple of years, platform teams have emerged in an attempt to eliminate silos, particularly for the cloud.

With a central platform team in place, companies can control costs and enforce consistent security policies, McJannet said. The HashiCorp cloud operating model, which is composed of an integrated stack of products, including Terraform, Vault, and Consul, can help platform teams succeed, he said.

From Open Source to Enterprise Services for CloudOps Platform Teams

The foundation of HashiCorp's products is in open-source projects that start off as being freely available for users.

During the earnings call, Armon Dadgar, co-founder and CTO of HashiCorp, detailed his company's approach to monetizing its open-source efforts. HashiCorp focuses its open-source efforts on solving technical problems for individual users, he said. The basic idea is to drive a practitioner-driven bottom's up adoption within organizations.

"We're not trying to monetize as individual users," Dadgar said. "It's as you go from a single user to a team — that's where our commercial products are focused, and then as you move from a team to a broader department level or platform level."