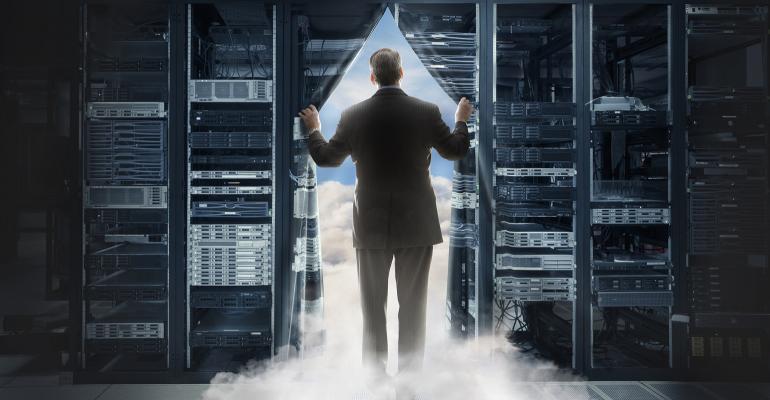 As organizations of all sizes embrace the cloud, there is a growing need for technologies that provide them with policy-based controls that work across multi-cloud deployments.

HashiCorp got its start primarily as a DevOps vendor with the popular Vagrant open-source tool for building and distributing development environments. In recent years, the company has expanded significantly, with a key focus on the cloud with multiple tools including Consul for service discovery, Nomad for orchestration and Terraform for enabling infrastructure as code.

"The practical reality for most companies is that they will adopt multi-cloud in some capacity," Armon Dadgar, co-founder and CTO of HashiCorp, told ITPro Today. "So the day-to-day reality and the challenge for companies becomes how to operationalize that."

HashiCorp's product suite can be thought of as a toolchain to help enable multi-cloud transformation, according to Dadgar.

Within organizations, different types of IT staffs, including developers, operations and security staffs, all now have requirements to rethink how they manage a more heterogeneous landscape than ever before. HashiCorp is positioned as a toolchain to help different personas within an organization manage cloud transformation efforts, Dadgar said.

"We know you have these different IT personas internally with different problems to work through," he said. "Our job is to give you a common way of doing that, so you have a single workflow, but the technology flexibility to pick and choose whatever makes sense for you."

For cloud infrastructure deployment, HashiCorp's Terraform open-source infrastructure-as-code software tool has become a standard for many organizations. According to Dadgar, Terraform gives users a consistent way to provision and deploy infrastructure services, whether it's on-premises or in the cloud.

HashiCorp and Terraform have helped to pioneer the concept of infrastructure as code, which is a deployment philosophy and methodology for enabling multi-cloud transformation.

"Infrastructure of code is, in some sense, a philosophical approach, which is, what I'd like to do is take these different processes like provisioning or application deployment and … capture that in a machine-readable, codified way," Dadgar said.

The codified approach then becomes the basis of automation, enabling a standardized, repeatable way for deploying infrastructure to any type of environment. According to Dadgar, over the last eight years, Terraform has gone from an interesting idea for enabling cloud to becoming a de facto standard.

"We work closely with all the major cloud partners," he said. "A double-digit percentage of workloads on them are provisioned through Terraform, so it is … probably the lingua franca of the cloud."

In late 2019, the HashiCorp Consul Service (HCS) on Azure private beta was announced as a cloud offering for service discovery. That service is set to become generally available this year and is an indicator of a broader trend that HashiCorp is embracing in 2020.

"Traditionally what we've done is delivered desktop software to our customers, who are in this process of managing cloud infrastructure, and there's a funny disconnect there," Dadgar said. "We're starting with the HCS in partnership with Microsoft, but I think it's clear to us that that's kind of where the wind is blowing and we need to transition to a world where the whole portfolio is accessible in a much more on-demand, as-a-service way."