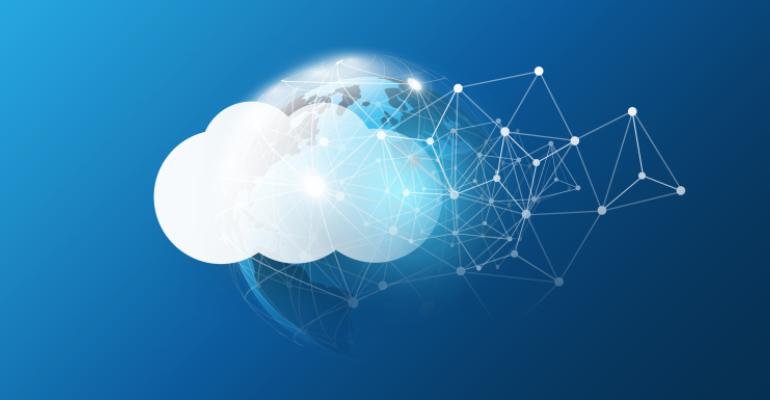 Recently, however, Microsoft introduced a new class of Azure storage that might finally allow customers to move some of their most demanding workloads to the cloud. Azure Ultra Disk Storage, which was released to the public in August, is designed to provide extreme throughput and sub-millisecond latency.

Microsoft actually gave its customers a preview of Azure Ultra Disk Storage at the 2018 Ignite conference. During a demo, Microsoft’s Mark Russinovich showed that Azure could sustain a load of 160,000 IOPS with less than a millisecond of latency. Russinovich explained that Azure can achieve even greater levels of performance, and went on to demonstrate a “special server” with a “special disk” as a preview of what Microsoft has planned for the future. During that demo, Azure managed to sustain a load of over a quarter of a million IOPS with 1 millisecond latency. It is worth noting that both of these demos were based on the use of a single SSD.

The reason why Microsoft has been able to achieve these levels of performance is that it has completely rearchitected the way that its Azure-based Hyper-V servers communicate with back-end storage.

Unlike Azure Premium Storage, Azure Ultra Disk Storage does not utilize the Azure Blob storage cache. While the lack of caching might initially seem counterintuitive with regard to achieving extreme performance, bypassing Azure Blob Storage is one step in simplifying the path between Azure Hyper-V and the physical storage.

When Azure Premium Storage is used, Hyper-V leverages the Azure Blob Cache Driver. Additionally, storage traffic passes through a front-end server, followed by a series of partition servers and stream servers before ultimately reaching the physical storage device. In contrast, an Azure Hyper-V server that is configured to use Azure Ultra Disk storage communicates directly with a storage server by way of the Ultra Disk Virtual Disk client. The virtual disk client is fully aware of all of the storage mappings, which is why it is able to communicate directly with the storage server rather than depending on cache, load balancers or stream servers.

As previously noted, performance is only one of three factors that must be considered when architecting an enterprise-class storage solution for mission-critical workloads. The other two factors are durability and price.

Of course, price is the other major consideration for any enterprise storage solution. Ultra Disk Storage is a premium solution that is priced at a higher rate than Microsoft’s other Azure storage offerings. It is worth noting, however, that Microsoft has designed Ultra Disk Storage to support dynamic (but not real time) performance tuning. This means that organizations can adjust both IOPS and throughput in response to changing workload requirements, possibly helping to drive down costs during periods of off-peak usage.

Click here for a list of the regions in which Azure Ultra Disk Storage is currently available. The solution is supported for use with DSv3 and ESv3 virtual machines.