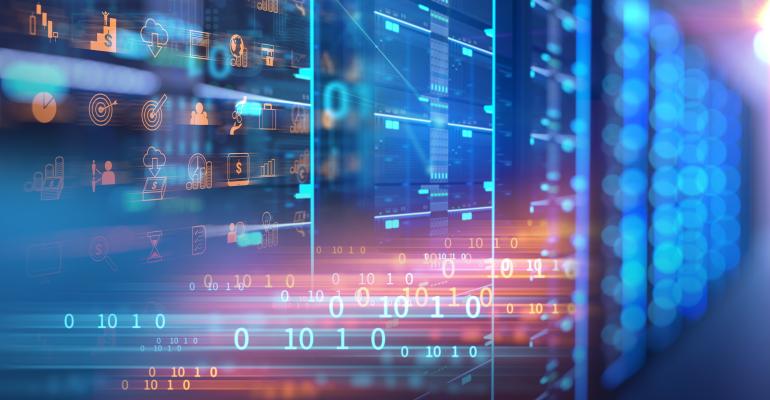 Storage became more advanced, distributed and at risk in 2019. While storage-related cybersecurity threats increased and all-flash arrays helped power enterprises' artificial intelligence efforts, one of the biggest stories in storage this year was the growing prevalence of the cloud. That includes the noticeable rise of storage-as-a-service and multicloud storage.

Here, we break down 2019's top data storage trends and the effect they've had on the enterprise.

Related: The Blurring Line Between Cloud and On-Prem Storage

In many cases, the way organizations have purchased, managed and scaled storage just isn’t working for them anymore — at least when it comes to meeting taxing regulatory or compliance demands or service level agreements (SLAs) for performance, scalability and agility. A recent study from Evaluator Group concluded that storage as a service (STaaS) is coming of age and gained traction in the enterprise. It found that the top five drivers for moving to a STaaS solution are: Needing an on-premise, cloud-like solution; storage system consolidation; meeting unpredictable storage demand; wanting to pay for storage on a pay-as-you-go basis; and gaining immediate access to the latest technology.

July 2019 saw the eCh0raix ransomware attacking file extensions on QNAP network attached storage devices and an unauthenticated API on LenovoEMC's Iomega NAS devices that allowed for file manipulations. And then there are the countless attacks made on cloud-based storage: A recent report from SANS Institute found a significant increase in unauthorized access via survey, account or credential hijacking, as well as poor configurations, privileged user abuse and misconfigured databases. One method of addressing this issue is by embedding data security with what is being used to store the data.

Another of 2019's top data storage trends that's taking IT by storm: multicloud storage. By spreading your data, files and other assets around to two or more cloud providers, enterprise operations are more likely to save money, improve reliability and flexibility, and reduce the chance of security breaches. It can also improve disaster recovery. This year saw plenty of multicloud storage solutions, including those that combine workloads stored on private clouds with direct connections to major cloud services.

All-flash arrays typically improve performance, agility and speed, while reducing costs. It's also considered the go-to for applications that include real-time data processing, artificial intelligence and machine learning. With the boom in AI and machine learning in the enterprise, flash storage arrays are expected to continue to grow exponentially as a result and is set to remain one of the top data storage trends in 2020 and beyond. One report finds that the all-flash array market is expected to grow by nearly 25 percent from 2018 to 2023.

Last but not least, one of the top data storage trends of 2019 was NVMe, which stands for Non-Volatile Memory Express. It’s a series of standards that vendors are using to create higher bandwidth, lower latency storage, typically in the form of solid state drives, all-flash arrays, fabrics and servers. It's critical given today's high levels of data growth. In fact, it has much more potential to handle the types of speed, response time and scalability than anything else out there. And vendors are on top of it, introducing new capabilities all the time. These include NVMe-MI for storage management and plenty of varieties of NVMe over Fabric. According to one report, the NVMe market is expected to expand by 28 percent through 2027.