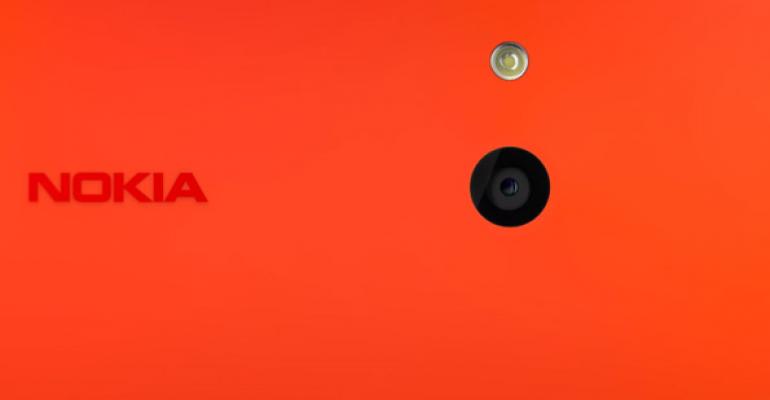 The choice is clear

People think I “hate” Windows RT because I’ve been critical of the platform. Truth is, it’s simply not there yet, and almost a year later, the Metro content ecosystem has not evolved enough to take on the iPad or Android. But Microsoft already has a mobile platform with a thriving ecosystem. It’s called Windows Phone, and I think it makes a far better choice for general purpose tablets than does Windows RT.

That could change, obviously. But today, it’s no contest.

But let’s take a different approach.  How hard would be it be to fix each of these platforms so that they could solve the problem the other allegedly addresses?

First, Windows RT is so immature it’s not even a viable platform. The apps and games situation is a disaster. PC makers and consumers alike are ignoring it in droves and even Microsoft, its sole major backer, had to take a $900 million write-down on Surface RT. The thought of pushing this platform to the phone is so ludicrous it makes one want to laugh. It’s on life support as it is.

Right now, you can’t browse the Xbox Video Store on the device or download, buy or play TV shows or movies. Easily fixed. It has podcast support, which is never ever happening (from Microsoft) on Windows RT. It already has a ton of Xbox LIVE (and other third party) games, as noted. Windows Phone is mature in all the ways Windows RT is not. And it’s not lacking in any of the ways in which Windows RT is solid, because Windows RT is not solid in any way.

Well, maybe one, though I’d argue that this area is not important to the mini-tablets these system should be targeting: Yes, Windows Phone has mobile versions of Office 2013 apps like Word, Excel, PowerPoint and OneNote, but those would have be updated to be more full-featured.

Microsoft needs to do a few things. First, make Windows Phone truly resolution independent—it’s basically there already—and formally support larger screen sizes and “phone-less” hardware. And with the integration of Skype/VoIP technologies in Windows Phone 8, even that limitation would prove a minor one at best.

Next, start releasing app updates as it does for Windows 8/RT. This is a no-brainer.

And did I mention that Windows Phone has Nokia? Can you imagine a Nokia mini-tablet? Don’t you already want one? No? Look at the Acer Iconia W3 again. How about now? That’s what I thought.

Finally, for those who claim that RT’s lack of desktop compatibility is in fact an advantage—a laughable claim, but let’s run with it—then, please, examine Windows Phone. There’s no desktop. None. It’s more of what you claim to want.

Put simply, Windows Phone is superior to Windows RT today. I don’t see that changing for the foreseeable future. So the decision is clear, Microsoft. Go with the better, more mature mobile platform. You already make it.

I want me some Windows Phone tablet.