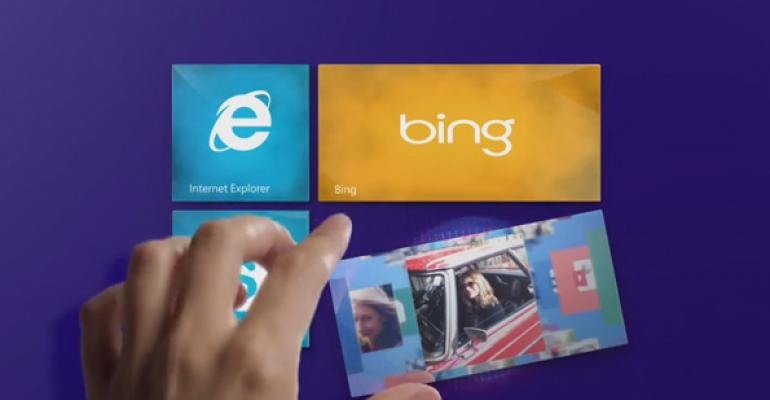 A new ad focuses on the Metro user experience, not that we’re calling it that

Microsoft this week debuted a new ad that focuses not on an individual products, like Windows or Windows Phone, but rather on a variety of Microsoft hardware and software products, and services. Called “Windows Everywhere”—the ad seeks to show that Microsoft is now offering a unified user experience across devices.

The tagline for the ad is, “Windows: One experience. On every device. For everything in your life.”

A Microsoft spokesperson told Mary Jo Foley why the ad was unique. “This is the first time people will see Windows 8, Windows Phone 8 and Surface in one ad,” the spokesperson said. “With this spot, the company is moving away from how it traditionally talks about individual products to showcase how its services light up across the multiple devices that people use.”

I like it. And unlike some other recent ads, this one isn’t likely to be very controversial.

Update: Turns out there's a second version of the ad that includes Office. Here you go: