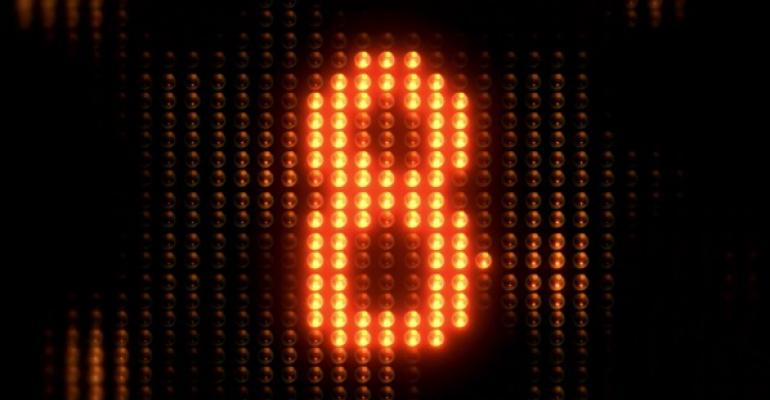 While Windows Vista included a useful interface for managing which applications could run at startup, Microsoft removed it from Windows 7, forcing users to rely on more old-fashioned utilities. But Windows 8 includes an even better solution for this problem. And if you are using a lot of desktop applications, you’ll want to visit it from time to time to ensure that unnecessary applications aren’t slowing boot time and stealing system resources.

Windows Vista included a feature in Windows Defender, a vestigial capability from the utility’s origins as a third-party tool, that made it easy to determine which applications can run when the PC boots. Microsoft removed this capability from the version of Defender that’s shipped in Windows 7, because it was unrelated to Defender’s core purpose of protecting the system from malware. I was told at the time that a new way to manage startup applications, but that there hadn’t been time to add it to that version of the OS.

(Users of Windows 7 can use third party utilities or built-in but deprecated utilities from the past, like msconfig, the System Configuration utility, instead.)

Windows 8 includes the new startup application management interface Microsoft told me about a few years back. But it’s no longer part of Windows Defender and is instead located in a place that makes more sense: The new and improved Task Manager.

Task Manager performs a number of useful tasks, one of which is helping you determine which application are allowed to automatically run each time Windows starts up. Note that this capability extends only to desktop applications: Modern Windows 8/RT mobile apps (formerly called Metro apps) are not allowed to start automatically with Windows at all.

You can launch Task Manager in a variety of ways. Some of the more obvious include:

Via the taskbar. Right-click an empty area of the taskbar and choose Task Manager from the pop-up menu that appears.

Via the new power user menu. Open the power user menu—WINKEY + X, or move the mouse cursor into the lower left corner of the screen and right-click—and choose Task Manager from the list of options.

By default Task Manager runs in a new compact mode.

Then, select the Startup tab. This view shows all of the applications that are configured to run when the system boots.

To prevent an application from starting up automatically with Windows, right-click it and choose Disable.

While some applications are obviously safe to disable this way, don’t get over-aggressive. Some of these applications and utilities are useful and even semi-necessary. And be sure to research items you don’t understand online. For example, the entry Btmshellex seemed unfamiliar to me and was potentially suspicious. But a quick Bing search showed that it was just a common Bluetooth utility, and is in fact made by Microsoft.

When you’re done, close Task Manager. Note that you will need to reboot for the changes to take effect.