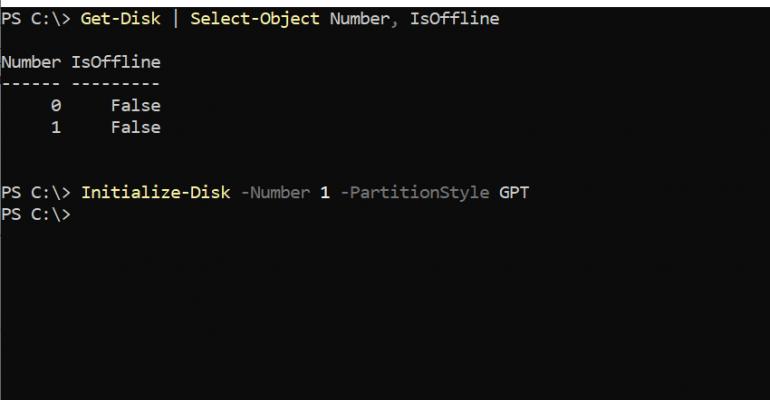 Use PowerShell to Initialize a Disk and Create Partitions

There are advantages to using PowerShell to provision storage within Windows Servers. Here are PowerShell commands to initialize a new disk and create partitions.

This article is the second installment of a two-part series about using PowerShell to provision storage within Windows Server. Part one explains how to identify a newly installed disk and bring the disk online. Part two explains how to initialize the disk and create a partition.

In the previous article, I explained how to use PowerShell to identify newly installed disks that have yet to be provisioned. I also showed you how to bring those disks online. In this article, I will show you how to initialize a disk and how to create a partition.

Related: How To Enable Storage Caching in Windows Server 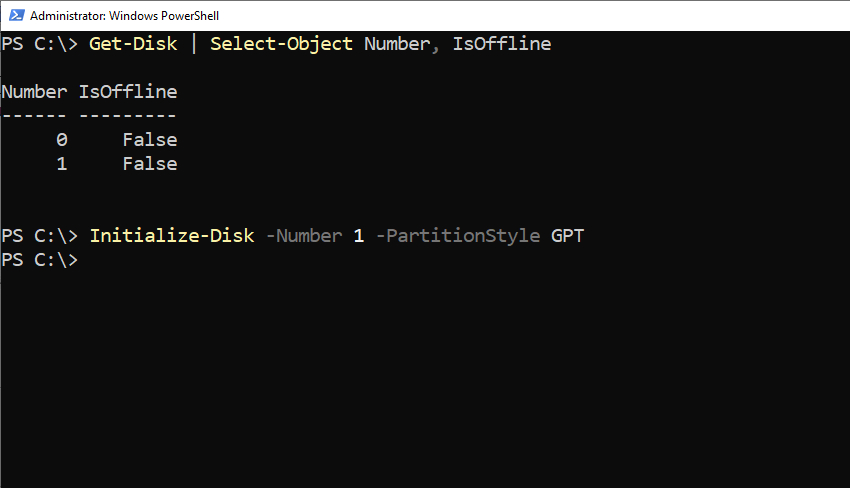 Figure 1. This is how you initialize a disk.

Now that I have shown you how to initialize a disk, let’s go ahead and create a partition on the disk.

Figure 2. I have created a new 500 GB partition with the drive letter X:.

In the example, I had a size in mind for the partition that I created (500 MB). But let’s suppose that I was trying to script the operation and had no way of knowing exactly how much storage space was going to be available. In a situation like that, you can tell PowerShell to use the maximum partition size rather than specify a particular size. To do so, you would use the same command as before, but replace the Size parameter with UseMaximumSize. Here is what the command looks like:

Figure 3 demonstrates the command. Notice that I used the Get-Partition cmdlet to display the partitions that exist on each of the system’s two disks. 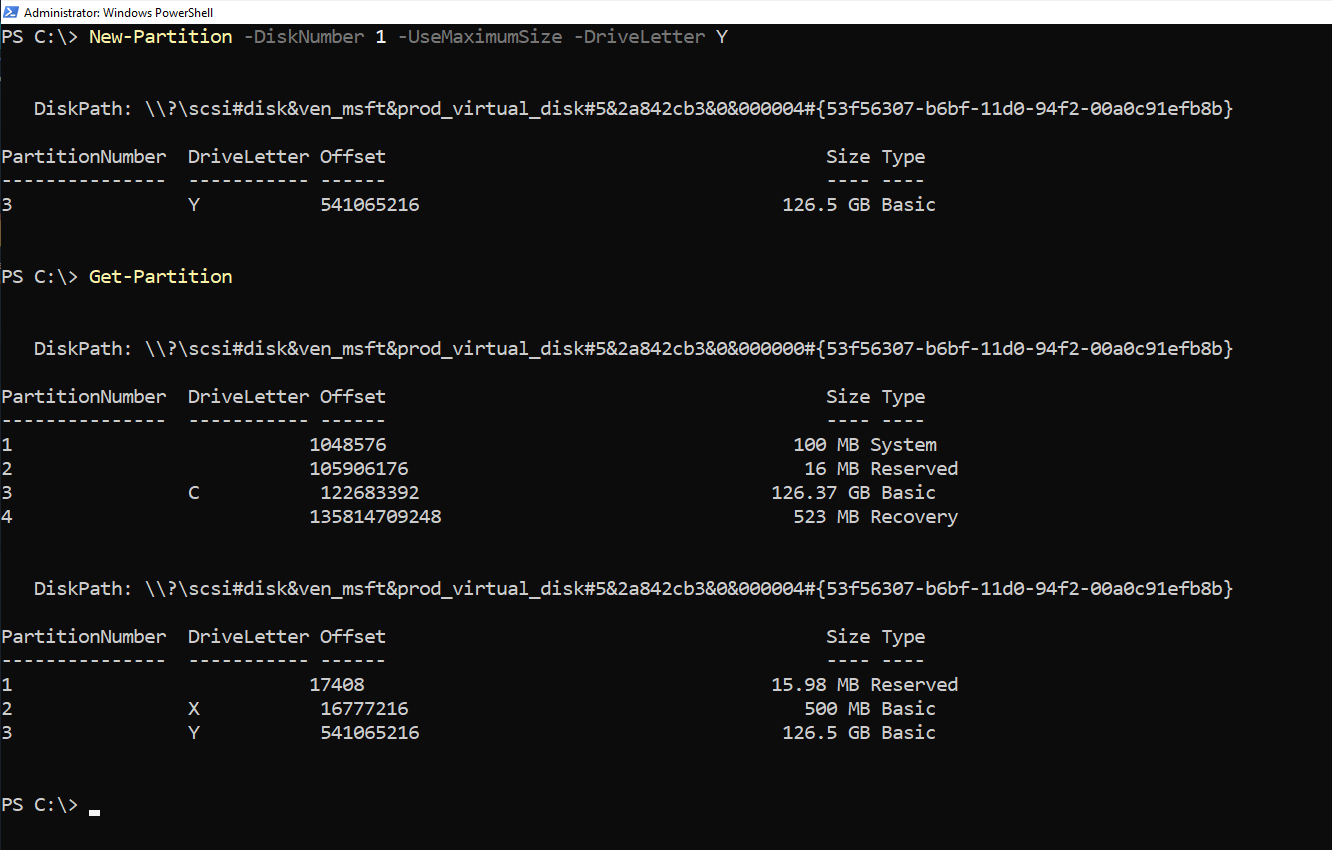 Figure 3. I have created the largest partition possible.

There is one last thing to make the new partitions usable: The partitions must be formatted.

To format a partition, use the Format-Volume cmdlet. You will need to supply the drive letter and specify the file system that you want to use. The file system can be NTFS or ReFS. Here is an example of a format command:

The results are shown in Figure 4.

Figure 4. I have formatted the new volume. It is now ready for use.

As you can see, PowerShell makes it possible to start with a raw disk, bring the disk online, initialize the disk, create a volume, and format it. In a one-off situation where you need to provision a single disk, it may be faster to use the Disk Management Console. However, PowerShell is far more efficient for bulk operations.