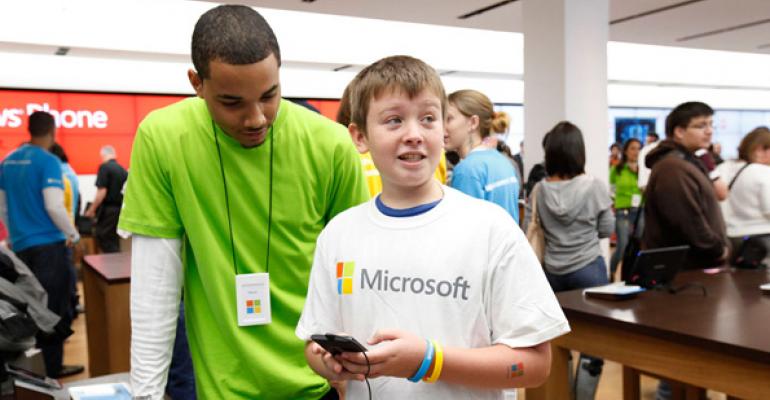 A month after revealing the locations of six new Microsoft Stores that will open in 2013, Microsoft this week revealed five more locations, including one in Hawaii. But how could Microsoft continue ignoring the East Coast tech center of Dedham, Massachusetts?

OK, I’m sort of kidding, but a Microsoft Store would nicely offset the ugliness of the Apple Store in Legacy Place. Just a thought.

“Our customers continue to tell us that they value our stores for connecting them to the best of Microsoft,” Microsoft general manager Jonathan Adashek writes in a post to The Official Microsoft Blog. “This delights us to no end. From the newest touchscreen laptops, desktops, and tablets running Windows 8, to Windows Phones, to Xbox and Kinect consoles and accessories, to a wide array of first and third-party software titles, our goal is to introduce you to the best choice, value and service we have to offer.”

The five new retail locations include: