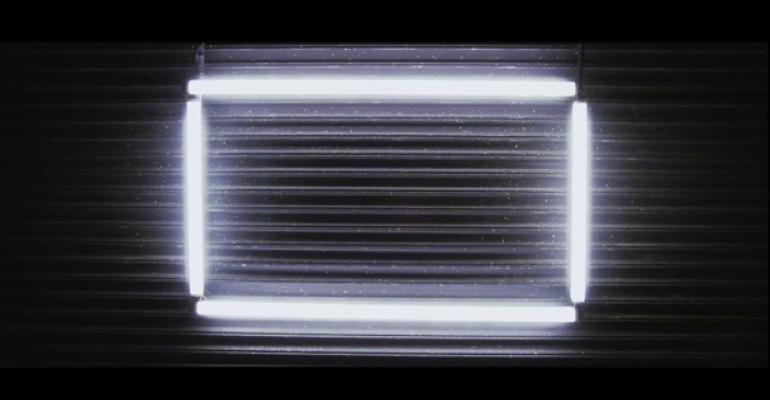 If Microsoft is serious about being a devices and services company, it needs more devices. Here they are

Microsoft’s Surface made a huge splash in 2012, but was largely disappointing because the initial model, based on ARM, offers limited compatibility with the applications and hardware people still use and the more powerful version, Surface Pro, won’t ship until the very end of January. But Microsoft needs to double-down on Surface in 2013, and dramatically expand the lineup. Here’s what I’d like to see.

To be clear, for all the negativity around Surface with Windows RT, which has sold well under expectations both inside and outside of Microsoft, this device is rock-solid from a design standpoint. I’ve previously described the look and feel and build quality of this device as being on par, if not better than, anything that Apple makes, and have compared it to a non-existent “Pro” line that Apple could (and should) sell to prosumers.

But today’s Surface with Windows RT is only the start. And while we eagerly await the fan-laden, single USB device that is Surface with Windows 8 Pro, I think Microsoft can do more. A lot more. And here’s what I recommend the company get to market in 2013, with each device expanding Surface into lucrative markets, bringing along the vaunted Surface look and feel and build quality to each. I can’t wait, and if even half of these are sold by this time next year, 2013 could be a huge year for Microsoft’s devices efforts.

Surface Xbox: A consumption device for games and media

As Microsoft’s media ecosystem improves in an admittedly weak-kneed way, the firm should consider a 7-inch consumption-oriented tablet to compete with the market leaders in this segment: The Samsung Galaxy Tab 2 7.0, Google Nexus 7, Amazon Kindle Fire HD, and Apple iPad mini. This device would work as they do, providing access to first- and third-party media services such as Xbox Games, Xbox Music, Xbox Video, Amazon MP3/Instant Video/Kindle, iTunes, Barnes & Noble NOOK, and so. Given the form factor, this is one area where an ARM-based device might actually make sense, and my recommendation is to kill off the Surface with Windows RT with the Clover Trail-based device mentioned below. Another excellent idea for this product, which would justify the Xbox branding: Make it compatible with Windows Phone 8 apps and games: Now we have a product that really makes sense.

Surface Ultrabook: For mainstream PC users on the go

Microsoft should deliver a full lineup of multi-touch-based Ultrabooks—in 11-, 13- and even 15-inch versions—that will compete head-to-head with Apple’s MacBook Air and MacBook Pro lineups. Each should ship with high-resolution screens—1366 x 768 for the 11-inch version, 1600 x 900 for the 13-inch version, and 1980 x 1080 for the 15-inch version—and each should feature Intel chipsets and run Windows 8 Pro.

Surface All-in-One: For mainstream PC users at work and home

While the desktop PC market is shrinking, one area is growing, and that’s all-in-one (AIO) PCs that are modeled on Apple’s iMac. Here, Microsoft should deliver 23- and 27-inch versions (with 1920 x 1080 and 2560 x 1440 resolutions), wireless keyboard and mouse, and superior expandability. The screens should be dramatically mobile, so that you could bring one down towards your lap and type on it like a giant piano keyboard.

Surface Phone: Microsoft’s only chance against Android and iPhone

If Nokia has shown us anything this year, it’s that they lack the leadership and capacity to take Windows Phone to the next level. So in tandem with Microsoft purchasing the important intellectual parts of Nokia as that firm inevitably disappears, the software giant should also release its own lineup of Surface-branded Windows Phone handsets which would feature quad-core processors, 32 GB of onboard storage with microSD expandability and come in 4-, 4.5-, and 5-inch “phablet” screen sizes, all offering 1280 x 768 resolutions.

So what marks a Surface device? Aside from the afore-stated look and feel and build quality aspects, each of these devices would share a number of interesting commonalities under the hood. Each is based on solid state storage, with the complete removal of hard disk-based storage from the equation. Each is essentially a sealed box, like an appliance, with only minor concessions to internal expandability, a move that will improve the devices’ thinness and lightness. Each is designed to be best of breed in the market in which it competes. And each, together, forms a cohesive family of products with consistent hardware and software design that will win over customers from other platforms.

You can do this, Microsoft. It’s time.