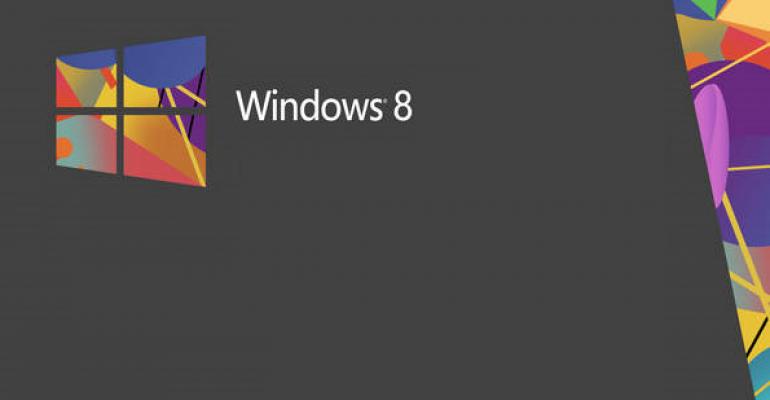 Fact Check: Windows 8 Pricing Identical to That for Windows 7

There's been a lot of whining this week. It's all unnecessary

In the wake of this week’s announcement about pending changes to Windows 8 upgrade pricing, there’s been a lot of outrage about Microsoft “jacking up” the price of the new OS. But here’s a shocker: Windows 8 will soon cost exactly the same as Windows 7 did before it. So instead of looking at this as some kind of disaster, why not just appreciate the months of low-cost upgrades we’ve received?

If this event proves anything, it’s that people won’t be happy no matter Microsoft does. Well, that and that many seem to have selected memories.

Last year, in the months leading up to the release of Windows 8, Microsoft revealed two limited-time special offers aimed at upgraders. The first, called Windows Upgrade Offer, mirrored earlier offers aimed at those who purchased a PC with a previous Windows version. In this case, the version was Windows 7, and the purchase date has to be between June 2, 2012 and January 31, 2013. You get can Windows 8 Pro Upgrade for just $14.99 (US), an incredible bargain.

The second was aimed at the normally tiny market of people who perform their own upgrades to the latest Windows version: Courtesy of a special promotion that Microsoft announced in July 2012, anyone with a qualifying PC—that is, virtually any PC on earth; it just has to have come with Windows XP, Vista, or 7—can electronically upgrade to Windows 8 Pro for just $39.99. This offer expires, as promised, on January 31, 2013.

This week, of course, Microsoft affirmed that its previously-announced promotions would be ending and that normal pricing would return. That pricing works out as follows:

Readers have reacted with a stunning display of anger at this pricing, as it were not previously expected or that the special promotions were anything but temporary. But it’s instructive to remember how Microsoft priced the identical Windows 7 product editions when that Windows version launched. That pricing works out like this:

Furthermore, while Microsoft did not offer special promotional pricing for Windows 7 Professional three years earlier, it did offer something called the Windows 7 Family Pack. This provided three copies of Windows 7 Home Premium Upgrade for $149.99, for a limited time, and was broadly praised for being a tremendous deal. (It was so popular Microsoft brought it back, again temporarily, during the holiday 2010 buying season.)

This past year’s special promo pricing for Windows 8 Pro was a better deal. A much better deal.

First of all, you don’t have to buy three licenses all at once. You can buy them one at a time, and can buy up to five of them.

Second, this past year’s promo was for Windows 8 Pro, a higher-end product edition, with more and better features, than the Windows 7 Home Premium version we got three years early. And yet it costs $10 less per copy purchased.

The reaction? Again: Outrage. How dare Microsoft make Windows 8 Pro available so cheaply for a pre-set period of time and then simply begin pricing it normally exactly when they previously announced they would do so. How dare they!

Fact is, with the one exception of Windows 7, which artificially benefitted from a poor reception to its predecessor, virtually no one upgrades their own PCs from one version of Windows to the next. It’s fair to say that almost everyone who wanted to take advantage of the promo pricing on the Windows 8 Pro Upgrade already did so.

So what’s with the outrage?

There are other advantages to the changes we’ve seen with Windows 8 pricing, too. Microsoft did away with Full product editions because all existing PCs qualify for the upgrade. So you can save money there. And the OEM pricing for Windows 8? It’s cheaper than the Full pricing for Windows 7.

Geesh. If you want the Upgrade, just get it now. And instead of damning Microsoft for screwing you over, why not just thank them for what is quite clearly the best promotional pricing for any major Windows upgrade in history.