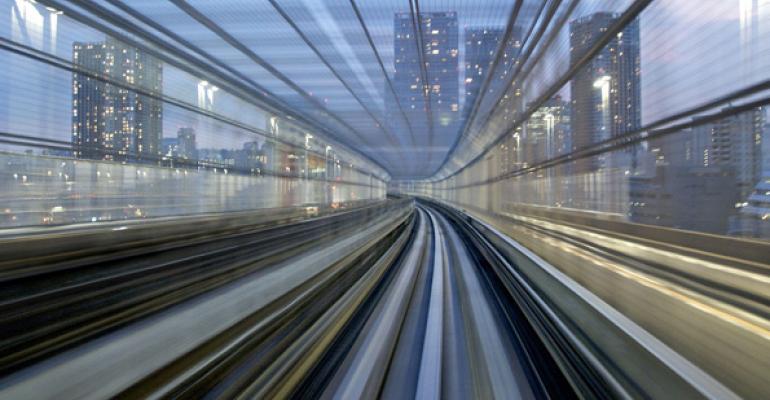 Windows 8 is hard to use. No it's not

A Jakob Nielsen post has gotten a lot of attention from Microsoft haters and Windows 8 skeptics, as expected, since it reports that the new OS provides disappointing usability for both novices and power users. But his is not the only voice on this issue, and a post from former Microsoftie Scott Barnes does a nice job of debunking the Nielsen rant. So who’s right?

You may be surprised to discover that I sit somewhere in the middle, much as I do with politics. That is, while I agree with Nielsen that Windows 8 requires a bit of work to learn—it is a new user experience, after all—and have written more than anyone about this system’s curious dual (and dueling) personalities, I also know from experience that these issues are entirely surmountable. That is, PC users aren’t as dumb as we’re made out to be. We can handle change.

Here are the posts:

Windows 8 — Disappointing Usability for Both Novice and Power Users

The biggest issue I have with the original Nielsen’s post is that it uses an age-old trick to fool people into thinking this guy knows what he’s talking about, and far too many have taken the bait. That is, it hides the tenuous nature of its argument behind many, many big words and phrases. These all sound intelligent, thus the author must know what he’s talking about and you should believe him.

I’m referring to things like “cognitive overhead,” “added memory load for complex tasks,” and my personal favorite, “low information density.” That last one is classic because, as you know, what we’re all looking for is “high information density,” like those busy blogs and web sites where you can’t tell ads from articles and everything is blinking and screaming at you.

That said, Barnes’ post of course suffers from some issues too. It’s poorly written and edited (which can be fixed; I suspect he rushed it out to counter the press Nielsen has gotten) and draws too many comparisons to non-relevant topics to make his points. (“It’s like I grabbed [the] Angry Birds app [and] declared iPhone a fail due to lack of 3D support.” No, it’s really not. And edit that damn article, dude.)

But whatever. They both make some good points.

What I’m left with is simple. Microsoft should be applauded for making the very difficult transition to a mobile platform in such a rapid fashion, and doing so in a way that really does allow the entire Windows user base to come along for the ride. Transitions of this magnitude are always hard. But discounting our ability as users to make that transition discounts years of learning, of overcoming notions that seems right but aren’t true in the real world.

For example, Office was once designed so that all the toolbars were similar, with the assumption that this would aid users in moving from application to application. It sounds right. But it was based on absolutely no research at all, and over time, Microsoft found that users can handle completely different UIs. It’s why one person can use an Android phone, an iPad, and a Windows PC and never get confused. Completely different systems. But we’re just not that dumb.

Windows 8 will be more rewarding on touch-based mobile hardware, yes. But since I’ve been using nothing but Windows 8 on a traditional desktop PC for a full year now, I can tell you that it works just fine on legacy devices too. It’s that simple.