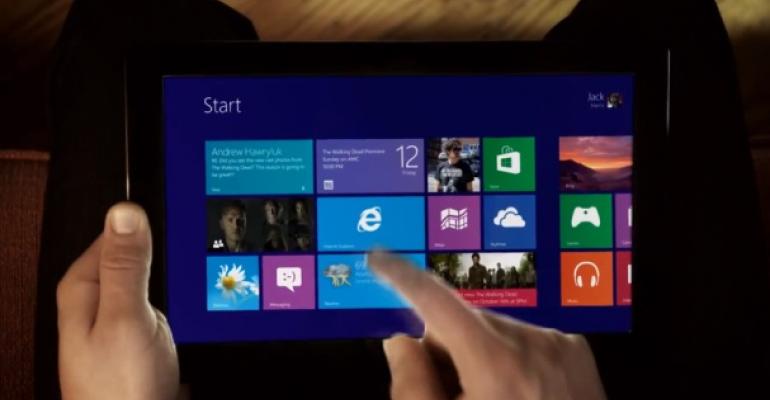 It’s true: WebGL is coming to Internet Explorer 11, and Rafael can show you how to enable it now

With this third set of articles in the new Blue’s Clues series, Rafael and I can confirm that Microsoft is indeed bringing WebGL to Internet Explorer 11, as you may have read elsewhere. But Mr. Rivera can take this claim to the next level and help you enable WebGL support in IE 11 today.

News of possible WebGL support in IE 11 emerged earlier this week when web developer said Web developer and author Francois Remy explored the leaked Windows 8 “Blue” build and noted that Internet Explorer 11, which is part of the build, might eventually provide support for the technology.

This is an issue because Microsoft announced in mid-2011 that it would not support WebGL in Internet Explorer. In a post titled WebGL Considered Harmful, the firm revealed that “browser support for WebGL directly exposes hardware functionality to the web in a way that we consider to be overly permissive” and relied “too heavily on third parties to secure the web experience.” As a result, it refused to support WebGL until it could be implemented in a way that was “secure by design, secure by default, and secure in deployment.”

Well, that day has come.

Supporting Mr. Remy’s assertion, we can state that WebGL is already available via the leaked build. You just need to know how to enable it. That’s where Rafael comes in: He’s provided a tweak that will help you do that.

And while it may not look like much, the blue box shown here means that WebGL is working:

When I try this on IE 10 in Windows 8, the experience is just a bit different. :)