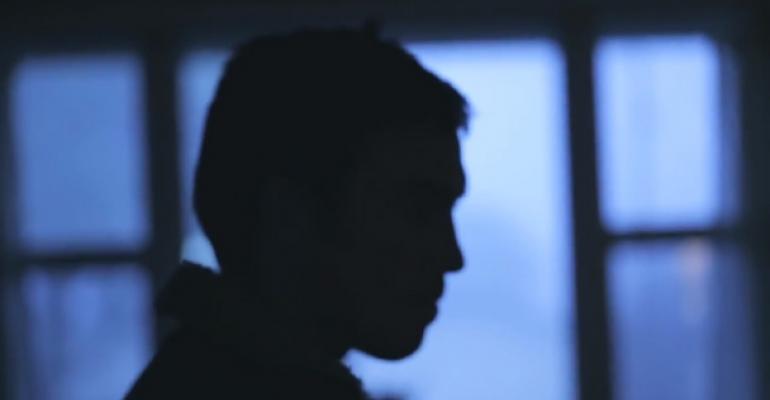 Desktop display scaling is going to get better in Blue. The question is how much better.

In yesterday’s brief overview of a newly-leaked build of Windows 8.1 “Blue,” I noted that Microsoft had added a new automatic desktop screen scaling feature that appears aimed at fixing a long-standing issue with Windows. Having tested this feature on a real PC with multiple displays, I now have a bit more to report.

Check out In Blue: Notes from Build 9385 if you haven’t already. But this automatic desktop screen scaling feature is perhaps more momentous than is immediately obvious. If you recall, I had previously written a series called Going Pro in which I described my attempts to migrate entirely to the Microsoft Surface with Windows 8 Pro. In one of those articles, Going Pro: Replacing the Desktop, I hit upon a key weakness in Windows that was made obvious by this hardware:

“The Surface Pro, as you know, utilizes a 1080p (1920 x 1080) HD screen that is often touted as one of its best features,” I wrote. “But this display is only 10.6 inches big. Which is to say it’s tiny by PC standards … For me, and for many others, the Surface Pro screen is simply too tiny to accommodate that 1080p resolution.”

“Microsoft ships the Surface Pro with the rarely-used desktop display scaling feature set to 150 percent. This bumps up the size of all on-screen objects by the specified percentage. So at 150 percent, everything is half again as big as it would be natively. The effect on the 10.6 inch Surface screen is that the desktop looks roughly—not exactly, roughly—like a 1366 x 768 display.”

“Windows’ lackluster desktop scaling functionality really becomes a problem when you need to connect a second screen. Among other issues, you can’t set the scaling to different values for each screen. So while the Surface Pro’s 1080p screen looks OK at 150 percent scaling, when you duplicate or extend or replace that screen to a second display, like my 27-inch Planar monitor, which also runs at a native 1080p resolution, it looks terrible. Onscreen elements are now gigantic, and the Windows desktop looks like a Fisher Price toy.”

Faced with criticism like this, Panos Panay, who leads the Surface team at Microsoft, pledged that a fix for the Windows desktop display scaling issue—which, to be fair, has been a problem for a long, long time—would be fixed sometime this year. Some wondered if the fix would come as an update for Surface users, but it seemed to me that the right place was in Windows itself. And with Windows 8.1 “Blue” shipping this year … well, that seemed like the obvious place to make it happen.

And sure enough, that is exactly what’s happening.

By default, the Display control panel in Windows 8.1 indicates that Windows will automatically manage the display settings, including display scaling. But when I installed this build on a real PC, an addition control emerged, supporting my contention that the auto scaling would be based on some combination screen size and pixel density. There’s a slider that lets you move between Smaller and Larger steps.

Disable the auto display scaling, and you get the old-school manual choices, though the 200 percent option I see in the VM (virtual machine) is not available on this particular computer. I’m curious if that’s because of the size of the display.

I was also curious to see what would happen if I connected a large, external display. After all, the other question about this promised desktop display scaling issue is whether Windows would ever support different display scaling on each connected display. Obviously, that would be ideal, not just for Surface Pro but for many PCs.

So I connected my 27-inch Planar display to the PC running Windows 8.1 “Blue” build 9385. The results were interesting … but inconclusive.

First, I extended the display to the second monitor and rebooted just in the cas. Examining the Display control panel side-by-side on the two displays, I noted that the Smaller/Larger slider had changed from Larger to one step up from Smaller. (There are four steps in all.)

Furthermore, I could open this control panel separately on each display. I changed the one on the larger display to a step below Larger. The control panel on the smaller (built-in) display didn’t change. But when I closed it and reopened it … it did change. To the same value.

There are all kinds of reasons for this behavior, not the least of which is that it’s beta code. But it may just not work ideally, with different display scaling on each monitor. I’ll need to examine this on more machines, and with future builds, to be sure.

But even in the worst-case scenario, this new auto display scaling feature appears to be an improvement.

Let’s say you have a small screen tablet, like Surface Pro, that you dock and use with a large display at work (or home, or whatever). Worst case, an auto display scaling feature will still provide the “right” desktop display scaling … after a reboot. Better would be auto-adjusting on the fly. Best would be different scaling settings for different displays.

Today, Windows 8 doesn’t provide auto scaling or different scaling per display. So however this works out, it’s still better.