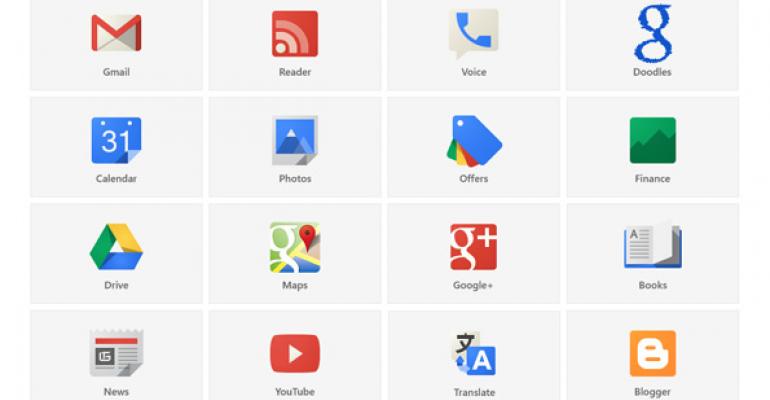 But relax, Google will continue its investment in the mobile platforms that matter

After releasing a surprising decent Search app for Windows 8, advertising giant Google has apparently put on the brakes and says it won’t release further apps for Windows 8, or for Windows Phone for that matter. But it’s investing heavily in Apple iOS.

“We have no plans to build out Windows apps,” Google Apps product management director Clay Bavor told UK tech blog V3. “We are very careful about where we invest and will go where the users are but they are not on Windows Phone or Windows 8. If that changes, we would invest there, of course.”

As one might expect, Google will instead focus on the leading mobile platforms, Android and iOS. This is a problem I literally just outlined in Is There Still Room for Blackberry and Windows Phone?.

“In 2012 we’ve laid some of the ground work and really improved the experience of our core apps on mobile devices, such as adding native editing of spreadsheets for both iOS and Android apps,” Bavor said. “We really see these as the first versions of our mobile experience, though, so we will continue to make big investments in mobile in 2013 with the goal of having beautiful mobile apps.”

Case in point, today’s release of Google Maps for iPhone, which is every bit as excellent as one could hope, and free, offering spoken turn-by-turn navigation, live traffic conditions, Street View, public transportation, and more. It’s pretty sweet looking.