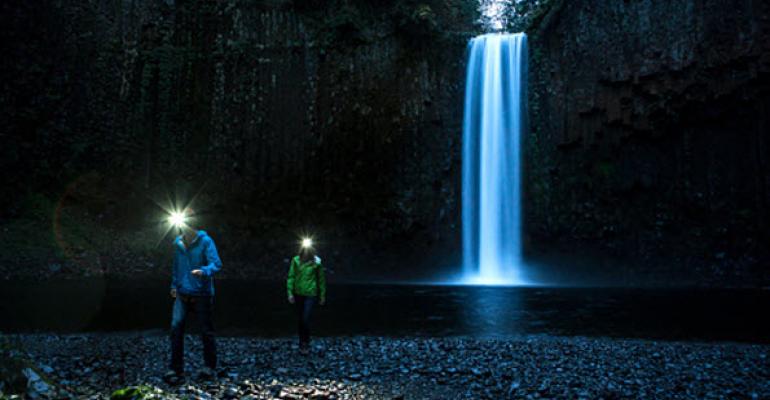 Earlier this month, just prior to April's Patch Tuesday, Microsoft released an update for Windows 7 and Windows 8.1 users that was found to be nothing more than a Windows 10 upgrade nag screen. When Windows 10 is ready, these users will supposedly receive alerts that the upgrade is available. Microsoft, of course, is offering free upgrades to Windows 10 and apparently they want to make sure that users know it, when its time.

When Patch Tuesday hit there were a couple new servicing releases included in the throng of security patches. If you started digging through the associated KB article, you saw a statement that said: "enables you to upgrade from Windows 7 to a later version of Windows" and digging even further you could see that the files included in the update were all upgrades to the Windows Update component.

The lack of solid information led to some confusion about what the patches were really for and which systems were the target. For example, the Windows Update files were available for both client systems and servers, but why would a server need a Windows 10 upgrade?

The updates are intended as a necessary plumbing change to allow Windows 7 SP1 and Windows 8.1 users to upgrade to Windows 10. The updates don't necessarily mean anyone will be forced to upgrade, just that the changes are required should a person choose to do so. And, it's possible that the Windows Update modifications will be used for other things in the future, so, Joseph says, "This update is applicable to your systems even if you're not planning to migrate to Windows 10, so don't think you can skip it." He later states that there are significant improvements in this Windows Update upgrade and those changes are important.

Additionally, with the Windows 7 and Windows 8.1 servicing releases also comes code for Windows Server 2008 R2 and Windows Server 2012 R2. Joseph assures us that Windows 10 is not coming to Windows Server just because these updates are applicable, again suggesting that Microsoft will be using the new plumbing for additional deliveries. It's possible that in the future this Windows Update version will become mandatory and a requirement for receiving new updates.

Here's where you can get the applicable updates:

Lastly, I think it's important to note that Joseph has given us a promise in his latest message. Joseph says, "I'm going to start announcing our team's releases here moving forward so you can quickly see what specific updates have been shipped that are applicable to servicing technologies like the WU client and servicing stack."

So, you may want to bookmark the Windows Servicing Guy blog, or at least grab the RSS feed to keep apprised of any news and changes.

And, of course, we'll keep you up-to-date here in our Patch Tuesday feature.