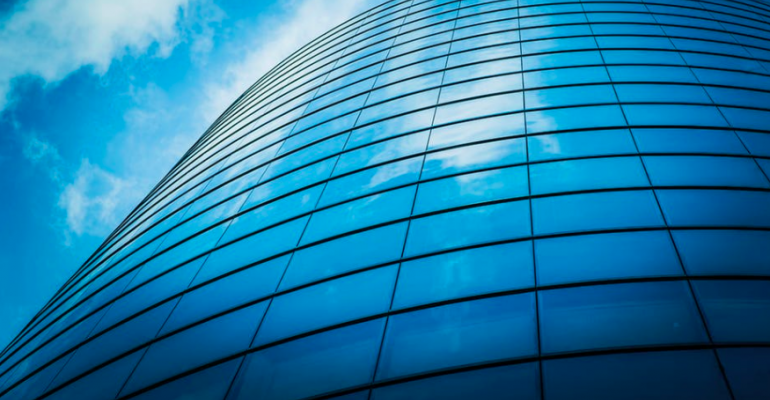 With Microsoft trending toward a more Linux-like way of doing things, it makes sense to spend time discussing Network File System. Here's how to deploy NFS on Windows.

Microsoft has long had its differences with Linux, with Steve Ballmer once even going so far as to refer to Linux as a cancer. All of that changed in 2014 however, when current Microsoft CEO Satya Nadella boldly proclaimed that Microsoft loves Linux.

Although some people initially took Nadella’s statement as sarcasm, or as a publicity stunt, time has shown that Nadella was sincere. The Windows operating system becomes more “Linux like” with every release, and now includes a slew of Linux features including support for Docker containers and a fully functional BASH shell. In addition, Microsoft has been hard at work making Hyper-V play nice with Linux. Even though most of Hyper-V’s most compelling features were originally supported only for use with Windows virtual machines, almost every Hyper-V feature now works equally well with Linux. Even Microsoft SQL Server runs on Linux. Clearly, Microsoft really does love Linux.

So, with Microsoft trending toward a more Linux-like way of doing things, it makes sense to spend a bit of time discussing Network File System and how to deploy NFS on Windows. NFS (Not to be confused with NTFS) is the Network File System, and it has been included in Windows for many years. As its name implies, NFS is used in the world of Linux for network file sharing. Like Windows SMB file sharing, NFS allows a Linux server to host disks or directories that Linux clients are able to access remotely.

As you might have guessed, there are two main components to NFS: the file services and the client. I will show you how to install both.

To install the NFS Services on Windows Server, begin by opening Server Manager. Next, launch the Add Roles and Features Wizard. Accept the wizard’s defaults until you arrive at the Select Server Roles screen.

As you explore the Select Server Roles screen, you will find that the File and Storage Services role is installed by default. Even though NFS falls under this role, the NFS services have to be manually installed. Therefore, you will need to expand the role, and select the Server for NFS checkbox. Upon doing so, click Next, and the work your way through the rest of the wizard. There are several features that will need to be installed such as the File Server feature and the [Tools] Service for Network File System Management feature. However, you do not have to do anything special to install these features beyond simply clicking the Add Feature button when prompted.

When you install the NFS services onto Windows Server, you are essentially configuring Windows to act as an NFS file server. As such, you are going to need to create an NFS share containing the content that you want to make available to the users on your network. You can create this share directly through File Explorer.

To create an NFS share, right click on the folder that you want to share and select the Properties command from the shortcut menu. Now, go to the properties sheet’s NFS Sharing tab, and then click on the Manage NFS Sharing button. This will cause Windows to display the NFS Advanced Sharing dialog box.

At a minimum, you will need to select the dialog box’s Share This Folder check box and enter a share name. However, the dialog box also presents options for choosing an authentication protocol (for example, using Kerberos version 5 for privacy and authentication). There is also a Permissions button that you can use to grant users permission to access the shared folder.

Install the NFS Client on Windows 10

If you are planning to use a Linux machine as a client, then you don’t have to worry about installing any additional software. If on the other hand, you want to configure Windows 10 to act as an NFS client, then you will need to install the built-in client component.

This is simple to do. Just open the Control Panel, click on Programs, and then click on the option to turn a Windows feature on or off. Now locate Services for NFS on the list (you will need Windows 10 Pro), expand the container, and select the Client for NFS checkbox. Finally, click OK to install the client.

If you configure Windows Server to act as an NFS file share, then you will need to be mindful about the hardware requirements. If you expect to have large files being transferred (or lots of files being transferred simultaneously), then you will need to ensure that the server has plenty of free memory and CPU resources. If, on the other hand, the server will be hosting lots of small files, then your hardware planning efforts should center around making sure that the storage subsystem can deliver a sufficient number of IOPS.