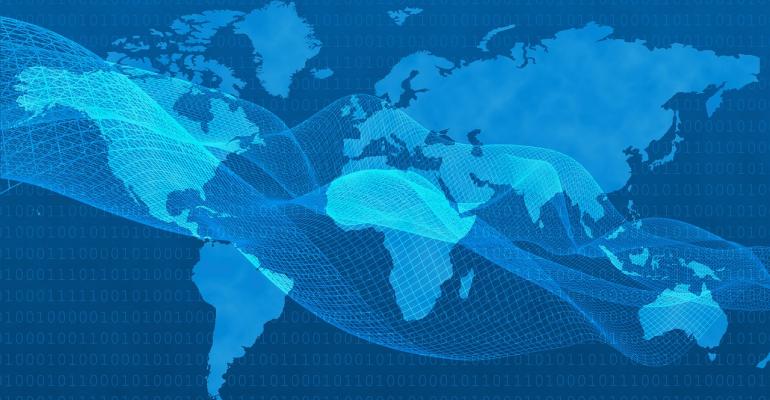 Over the last few years, Microsoft has become a big contributor to the open source software community. Earlier this week, the company added several of its developer-related technologies to the list during the Microsoft Connect(); 2018 developer conference. However, the latest open source-related announcement about its Windows 10 web browser is overshadowing everything else right now.

On a dedicated site that many would never believe is part of the Microsoft web domain, opensource.microsoft.com, the company lists nearly 850 pieces of code it has released into the open source community. So the fact that Microsoft is releasing to and contributing within the open source community should not be a surprise these days, although there continues to be skeptics of its involvement.

As this week is coming to a close, the Microsoft and open source software communities are abuzz about Thursday's announcement concerning Microsoft's plans to shift its Windows 10 web browser, Microsoft Edge, from its own EdgeHTML rendering engine to the Chromium open source project.

"Our goal is to do this in a way that embraces the well-established open source model that’s been working effectively for years: meaningful and positive contributions that align to long-standing, thoughtfully designed architecture, and collaborative engineering. Together we seek the best outcome for all people who use the web across many devices."

Understanding that many continue to question Microsoft's dedication and support of open source software, shortly after publishing the announcement about changes with Microsoft Edge's rendering engine, the Edge team posted a letter titled, Microsoft Edge and Chromium Open Source: Our Intent.

The document, published on GitHub which was recently acquired by Microsoft for $7.5 billion and is one of the largest repositories for open source software on the internet, is a way for the team behind Edge to explain its thinking, plus share how the project will move forward.

Using open source software with Microsoft Edge is already happening on the mobile version of the Microsoft's web browser on Android and it plans to be a significant contributor to the Chromium project. The intent is to not only improve Edge, but also to see other web browsers using Chromium benefit from the improvements made by the community.

"Our plan is to engage in a way that embraces the well-established open source model that’s been working effectively for years: meaningful and positive contributions which align with long-standing thoughtfully-designed architecture, collaborative engineering, and keeping in mind that we, together as a community, seek the best outcome for all people who use the web across many devices."

By moving Microsoft Edge to Chromium, the Redmond company will be able to make its browser available to other operating systems. This will of course continue to include Windows 10, and add Windows 7, Windows 8.1, and MacOS to the browser's platforms. This also means the development of Edge, which was tied to the semi-annual feature update cycle of Windows 10, will now be able to break free from that limitation and receive updates on a more regular basis.

There are still many questions left to be answered about how this will progress, but I am told the browser itself will continue to be closely integrated into Windows 10 and retain most of its UI and visual elements. Of course, moving Edge to Chromium will also open up the library of extensions that are available for Chromium-based browsers, an area that has been under-developed in Edge. Almost three years after Edge began supporting extensions through the Microsoft Store, there are just over 230 total available.

An early developer preview of Microsoft edge with the Chromium rendering engine is expected in early 2019, according to Microsoft. If you want to be notified about that release and other news around the changes coming to Microsoft Edge, then sign up at the Microsoft Edge Insider page to receive that information when it becomes available.

Over shadowed by the Microsoft Edge open source announcement detailed above, the developer side of the company did announce multiple open source-related elements earlier in the week at Microsoft Connect(); 2018. Windows Presentation Foundation (WPF), Windows Forms, and WinUI are all on GitHub and ready for community review and contributions. Microsoft said this move provides greater transparency, helps to democratize Windows development, and encourages the open source community to contribute to these frameworks.

While the open source announcement around Microsoft Edge is receiving a mixed reaction on social media, there is definitely one company that doesn't support the move. Mozilla, the company behind rival browser FireFox, posted a goodbye to EdgeHTML while expressing concerns about it shifting to Chromium. The company shares the social, civic, and individual empowerment perspective of this move and its concerns around Google and the Chromium project.