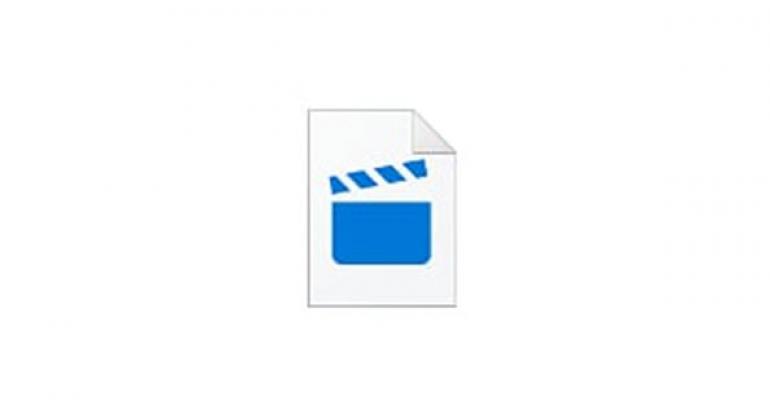 How To: Use Windows 10's Screen Recording Utility

I use screen capture quite a bit. There are a number of pretty awesome screen capture applications available. My favorite, and the one I always go back to, is from TechSmith and is called Snagit. TechSmith makes a whole range of products related to video and screen capture with Camtasia being its full screen recording and video editing studio. For me, though, Snagit works just fine and is enough.

However, for those that want to do image and video capture on-the-cheap, Microsoft includes a screen recording utility in Windows 10's new Xbox app. As you can imagine, this is generally meant for recording Xbox games streamed to a Windows 10 PC, but what's especially interesting is that the recording utility also works for regular apps.

A couple caveats, though. The first is that is that the Xbox app has to be running for the recording utility to be available for use. The second is that the app only records video and images in the current window. You can't switch apps and keep recording or capturing images. So, it is somewhat limited and provides only basic capabilities. However, if you only need a quick screen capture, it'll do the trick in a pinch.

Here's how to do it…

Incidentally, and as shown in a previous screenshot, when the Game Bar is loaded it exposes some additional keystrokes for recording and screen capture. You can use these to quickly perform the Game Bar Actions:

When recording it done, you can find the completed recording file in File Explorer, under This PC\Videos\Captures\. Screen image captures are also saved in this same "Videos\Captures" folder.

But, the quickest way to locate them is in the Xbox app itself, in the Game DVR section.