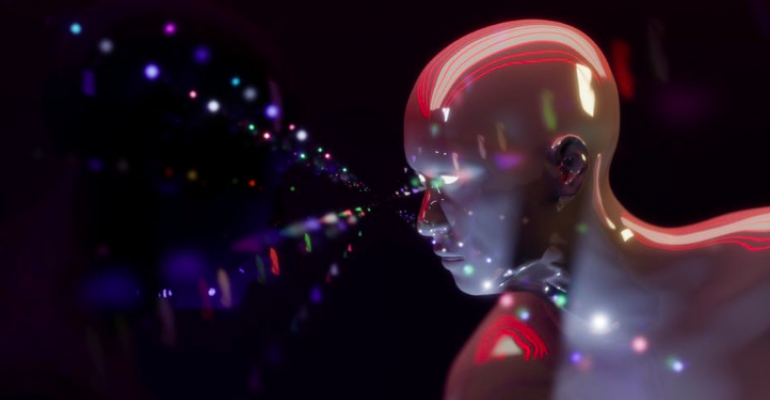 Microsoft AI continues to take shape as the company announces the departure of its Windows head amid significant moves in the AI space by the big players.

The big names in tech are in an artificial intelligence arms race, one that could see the availability and affordability of AI and machine learning technologies rapidly increase for both developers and the general public.

The latest evidence of this shift in focus is the March 29 announcement of the departure of Windows head Terry Myerson after 21 years with the company, as Microsoft looks toward integrating its Microsoft AI and Windows OS components.

Earlier in March, the company announced that its next Windows 10 update will include a new Microsoft AI platform called Windows ML.

The organizational shift came just one day after Microsoft hosted an AI summit in Bengaluru, India, where the company announced it had partnered with 650 Indian vendors to deploy its Microsoft AI technologies there.

Whether it’s in how we use virtual assistants like Siri and Alexa, or tagging photos with Facebook’s facial recognition technology, AI is increasingly a part of daily life, said Sujai Hajela, CEO and co-founder of Mist, a company that provides an AI-focused WLAN.

Now the big players are ramping up their AI interests considerably, as public and business interest grows and the tools of the technology become increasingly accessible. Indeed, by 2020 AI is predicted to be one of the top five investment priorities for about a third of CIOs, according to a report from Gartner. The same report predicts that AI technologies will be in nearly all new software by then, which is a clear indication of the priority AI will continue to hold for the major tech players.

“Technology companies are following the money--IDC estimated that the 2017 spend on AI would be approximately $12.5 billion,” said Steve Perkins, U.S. and global managing director of Grant Thornton’s technology industry practice.

Currently, IT is the business function that uses AI most, Mist's Hajela pointed out. Nearly half of the IT organizations at large companies incorporate AI into their processes, according to a report from Tata Consultancy Services.

Issues of scale are also widening the reach of the big tech players in this space. “A year ago, building AI into mobile apps would have been extremely difficult and costly,” said Marco Cirillo, co-founder of the activity recommendation app Kibii. “Today, it’s a lot less expensive, and we can incorporate Microsoft Cognitive Services, Google services or Amazon services that use AI to make a mobile experience more intelligent, anticipate users’ desire and needs, and present information in context that we couldn’t do even a year ago.”

Right now, most AI and ML development takes place in the cloud using large server clusters and tools including Tensorflow (from Google) and Cognitive Toolkit (from Microsoft), pointed out Ram Natarajan, CTO of Altia Systems.

“These tools are available for anybody to use, and since fine tuning AI algorithms is more of an art than a science, this area is open to any company with the right skill set to innovate,” Natarajan said. Companies like Google and Amazon may be ahead in some areas of research--for example, in voice recognition--but many other, smaller companies are using widely available tools to solve specific problems, he said, pointing to his own firm’s work on better speaker-tracking using AI and Netflix’s recent announcement of an optimized compression algorithm.

Startups are making their mark in this space, Hajela said, providing fresh approaches to IT performance and efficiency through AI technologies.

“They are using machine learning, neural networks, and data mining technologies to proactively identify or predict problems, understand the cause and scope of anomalies, and recommend solutions, with the ultimate goal being completely self-healing IT infrastructures,” Hajela said. “Perhaps most significantly, they are doing this at a pace that simply cannot be matched by larger, incumbent IT vendors.”