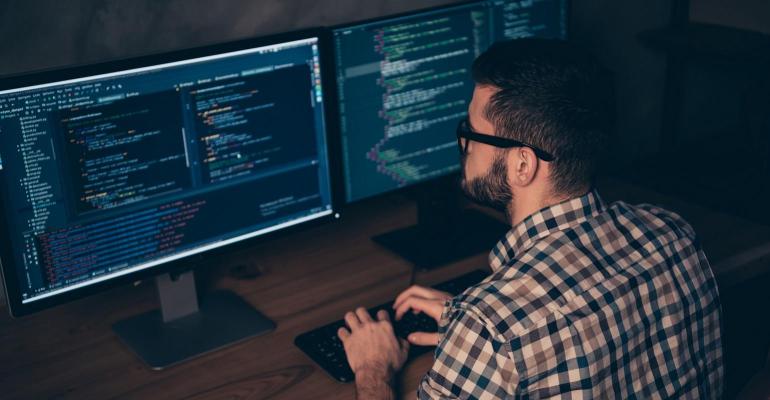 AtomicJar, the lead commercial sponsor behind the popular open source Testcontainers library, announced today that it has secured $25 million in a Series A round of funding. Alongside the funding, AtomicJar is releasing its Testcontainers Cloud service as a public beta with the goal of improving the testing experience for developers.

The funding round was led by global software investor Insight Partners and will be used to scale AtomicJar's development team and go to market efforts. At the foundation of AtomicJar is the open source Testcontainers project, which provides a software library that helps developers execute integration testing for containers and microservices-based applications.

Related: What Is Cross-Site Scripting?

The Testcontainers project got its start in 2015, while AtomicJar as a commercial entity was founded several years later, in 2021. The Testcontainers Cloud, which is now in public beta, provides a managed service that developers can use to scale testing operations.

"Testcontainers is a library that developers can use to start a variety of technologies for their testing needs," Sergei Egorov, co-founder and CEO of AtomicJar, told ITPro Today.

How AtomicJar and Testcontainers Work to Improve Developer Testing

More often than not, application testing is done later in the development process, rather than at the beginning, Egorov explained.

The goal with Testcontainers is to change that by enabling developers to easily do integration testing at the earliest stages of development in an iterative process. Egorov said that the ideal scenario for testing is to have a developer make a change and then immediately get feedback on whether the change is correct or not. By getting immediate feedback, developers can be more confident in the changes they make, he said.

"Our focus is how to make developers more confident in the software they are creating."

"Testcontainers isn't even in the category of staging environments, but instead it fits into the area of developer tooling," Egorov said.

What Testcontainers does, he said, is it reads developers' code for how they want to see their dependencies. For example, if an application needs a MySQL database, the code simply lists MySQL as a dependency, and Testcontainers will provide that as a container for quick application testing.

Running multiple tests in parallel can be resource-intensive, which is a limitation that developers face when running Testcontainers on a local system. Egorov explained that instead of developers running tests locally on their own system, Testcontainers Cloud enables the same test to be run in the cloud. AtomicJar is using an edge network of cloud compute resources that will help developers offload and scale testing, he said.

Looking forward, AtomicJar is likely to expand its offering beyond just Testcontainers with other tools that help developers improve the application testing experience.

"Our focus is how to make developers more confident in the software they are creating," Egorov said. "We believe that we can expand to increase the confidence level of developers through a variety of other tools that we can build."