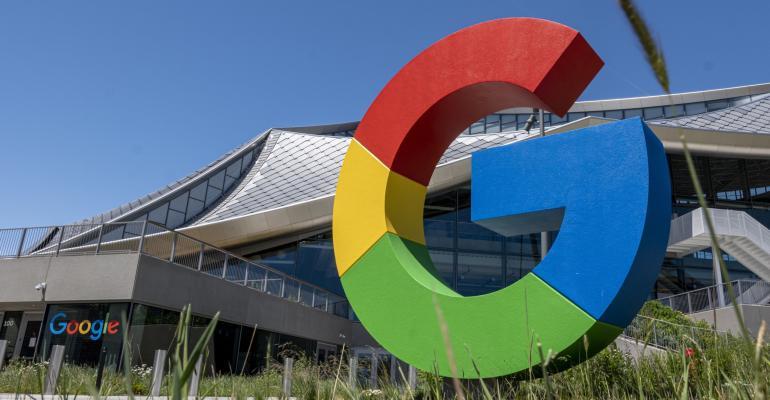 The company will provide customers with visibility into Workspace carbon data.

(Bloomberg) -- Google’s cloud-computing division is preparing to reveal the carbon footprint for its Workspace apps, including Gmail and Docs, as it builds out its suite of tools to help customers assess their impact on the environment.

Mountain View, California-based Google aims to be completely decarbonized by 2030. It currently uses renewable energy sources for its operations globally and had fully offset all its emissions by 2007. Last year, it touted its efforts to help search and maps users reduce their carbon emissions by suggesting certain flights or driving routes that cause less pollution.

However, cloud computing, a key area of operations for Google, is known as a particularly energy-heavy domain. Google runs data centers all over the world and has for years purchased renewable energy offsets to keep pace with usage by its server farms. It claims that its cloud, which delivers internet-based computing and storage to other companies, is the world’s cleanest.

The company also announced it will now provide scope 1 and 3 emissions associated with a customer’s use of Google Cloud. This refers respectively to emissions from sources it controls directly, and indirect emissions up and down its supply chain.