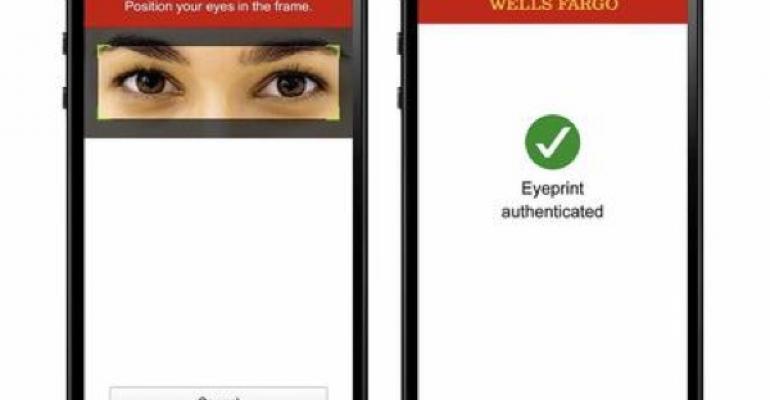 “We believe the password is dying,” bank executive declares

To paraphrase Winston Churchill, passwords are the worst form of authentication, except for all the others. And now banks are increasingly convinced they've found something not quite as bad.

Biometrics have been popping up all over in computing lately, lead by fast fingerprint scanners on phones and Windows 10's built-in biometrics support.

As the New York Times reports, banks are hopeful they can stem the tide of massive hacks that often have secondary impacts, thanks to sensitive information making it easier to reset or guess passwords:

Some of the moves reflect concern that so many hundreds of millions of email addresses, phone numbers, Social Security numbers and other personal identifiers have fallen into the hands of criminals, rendering those identifiers increasingly ineffective at protecting accounts. And while thieves could eventually find ways to steal biometric data, banks are convinced they offer more protection.

“We believe the password is dying,” said Tom Shaw, vice president for enterprise financial crimes management at USAA, which is based in San Antonio. “We realized we have to get away from personal identification information because of the growing number of data breaches.”

Of course, there are some downsides to biometrics, particularly if certain databases become compromised:

Reminder to change your fingerprints often. Use a fingerprint manager and don't reuse the same fingerprint. https://t.co/IMkEyslAph